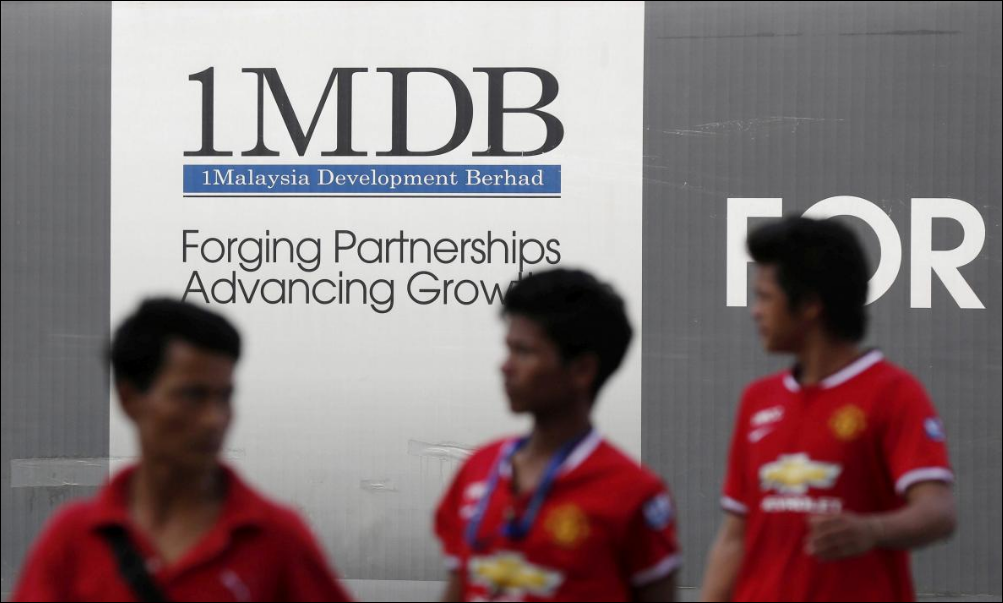 Malaysia intends to recover all funds illicitly taken from 1Malaysia Development Berhad (1MDB), and determine whether there are grounds for claims against companies, including Goldman Sachs (GS.N), that profited from dealing with the beleaguered state fund.

Finance Minister Lim Guan Eng told Reuters in an interview on Thursday that a plan was “on the table” to ask all individuals and political parties to return money that came from 1MDB, which was allegedly used as a slush fund by former prime minister Najib Razak.

Having defeated his former protege in an election last month, Prime Minister Mahathir Mohamad’s administration has launched an investigation into how the fund founded by Najib lost billions of dollars.

Najib has consistently denied any wrongdoing, and repeated earlier this week that he did not benefit or steal money from 1MDB.

Lim said the government would also scrutinize the $600 million paid in fees to Goldman Sachs for raising nearly $6.5 billion in three bond sales between 2012 and 2013 for 1MDB. Critics said the fees earned from those bond issues were far in excess of the normal 1-2 percent fees a bank could expect.

“We will be looking at the possibility of seeking claims from Goldman Sachs, where there are grounds to do so... definitely,” Lim told Reuters in an interview.

Reuters had reported last week that according to sources familiar with the issue Malaysia is considering asking the US Department of Justice (DoJ) to get Goldman Sachs to return fees earned from the bond issues.

Civil lawsuits filed in 2016 by the DOJ alleged that over $2.5 billion raised from those bonds were misappropriated by high-level 1MDB officials, their relatives and associates.

He also said Malaysia will look at the conduct of other banks involved in 1MDB transactions.

“We’ve got to see the nexus, whether they were at fault.”

Lim said the United Malay National Organisation (UMNO), the party Najib had led until his election defeat, and from which Mahathir resigned in order to join the opposition, was not the only party to have received 1MDB money.

“To be fair, UMNO is not the only political party that received money,” Lim said. “Those who have taken money from 1MDB, should return it to the country.”

Lim said the DOJ and enforcement agencies in several other countries were giving strong cooperation to Malaysia’s efforts to recoup 1MDB funds, and bring prosecutions.

A proposal to monetize assets acquired using 1MDB funds that US authorities are looking to seize under its anti-kleptocracy program was an option under consideration, Lim said.

The DOJ is seeking to seize $1.7 billion in assets allegedly bought with funds stolen from 1MDB, including a Picasso painting, shares in a Hollywood production company, a yacht and nearly $200 million in jeweler.

Last month, Malaysian police said that cash worth 114 million ringgit ($28.6 million), jewelry and over 400 luxury handbags were seized from several apartments linked to Najib, as part of their probe into 1MDB.

Lim said his ministry is also investigating several “highly suspicious” deals made by Najib’s administration to determine if they were carried out to help pay for 1MDB dues.

He did not say if the Felda deal, which was criticized for being expensive, was linked to 1MDB.

Last month, the finance ministry said about $500 million raised from a land sale by the government to the central bank, along with funds from sovereign wealth fund Khazanah Nasional, were used to pay 1MDB’s liabilities in 2017.

Lim said the government will have to pay an estimated 50 billion ringgit in debts and interest accumulated by 1MDB.

“We are forced to pay that much against our will,” Lim said, adding that the government has sufficient funds, but may consider restructuring debt to clear 1MDB’s dues if it can secure better yields.