KUALA LUMPUR, Nov. 11 (Xinhua) -- China ranked the second in the top five expansion markets for Malaysian firms over the next three to five years, a survey showed Monday. 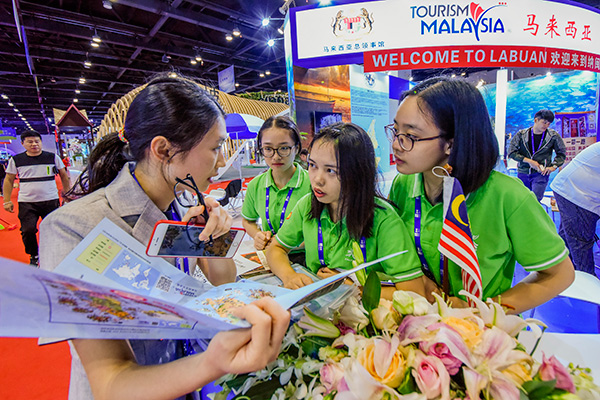 Overall, Asia was still seen as the region offering the best prospects for growth by two-thirds of Malaysian companies against a quarter who were considering Europe and just 17 percent who were favourable towards North America.

"Given the Malaysian government's focus in attracting investments from China, the Malaysia-China linkage assumes greater importance in the larger context of trade," said the survey.

The survey also showed that up to 56 percent of Malaysian businesses believed that China is the global leader in Artificial Intelligence.