Manufacturing PMI edges down in April 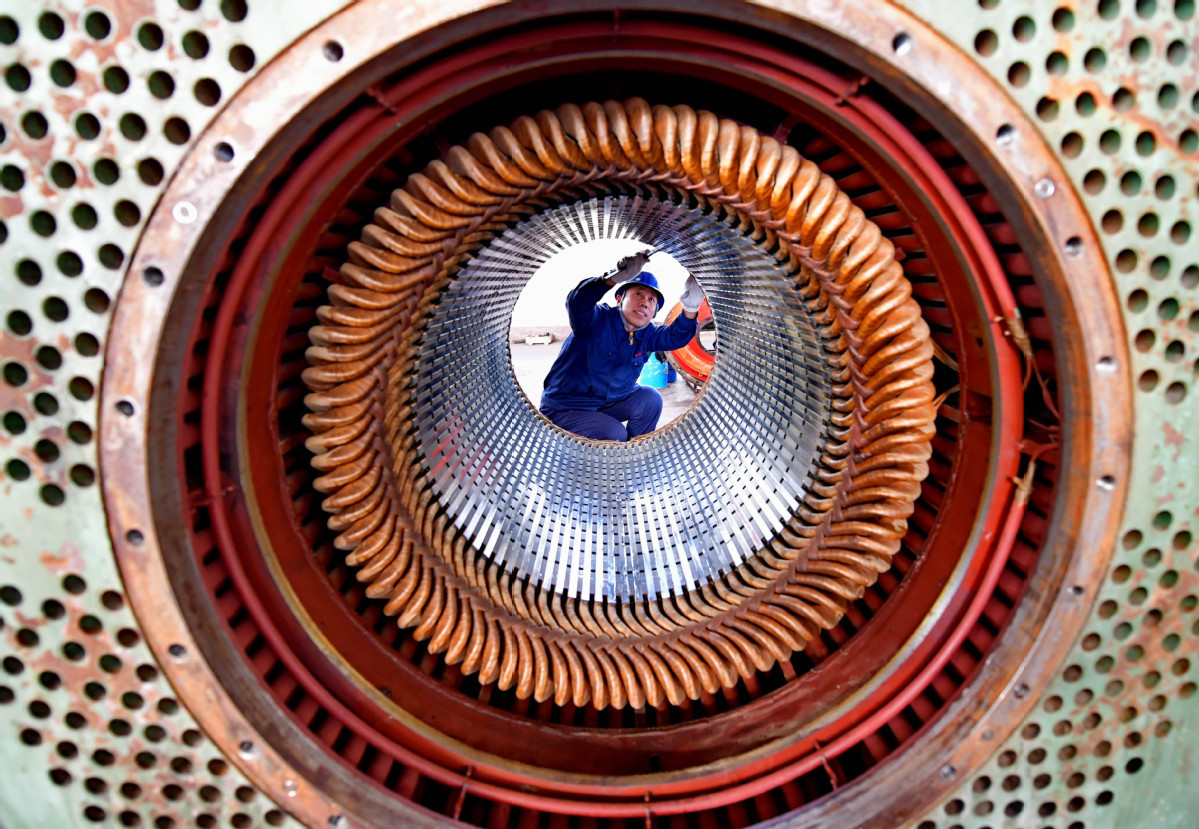 China's official purchasing managers index (PMI) for the manufacturing sector edged down in April, pointing to a continued but slower pickup in economic activity.

The manufacturing PMI came in at 50.8 this month, marking the second consecutive month for the index to stand above 50 after the COVID-19 outbreak, the National Bureau of Statistics said on Thursday.

A reading above 50 indicates expansion on a monthly basis, while a reading below reflects contraction.

The expansion of the manufacturing sector has slowed this month as the reading was down from 52 in March, the bureau reported.

Zhao Qinghe, an NBS senior statistician, said the business conditions faced by manufacturers continued to improve this month as economic orders accelerated to get back to normal.

But Zhao noted that demand has recovered slower than production and uncertainty in foreign trade is on the rise.

The subindex for new orders dropped to 50.2 from 52 a month earlier, while the gauge for new export orders reported a steeper slip of 12.9 percentage points to 33.5.

The official non-manufacturing PMI improved in April and stood at 53.2, versus 52.3 in March, indicating a quicker pace of recovery in the services and construction sectors, according to the NBS.

The privately surveyed Caixin China General Manufacturing PMI dropped into the contraction territory and stood at 49.4 this month, versus 50.1 in March, according to media group Caixin on Thursday.