Growth in China's manufacturing sector picked up more than expected in March as authorities lifted winter pollution restrictions, with steel mills cranking up production and construction activity swinging back into high gear.

The official Purchasing Managers' Index (PMI) released on Saturday rose to 51.5 in March, up from 50.3 in February, well above the 50-point mark that separates growth from contraction on a monthly basis.

Analysts surveyed by Reuters had forecast the reading would pick up only slightly to 50.5. 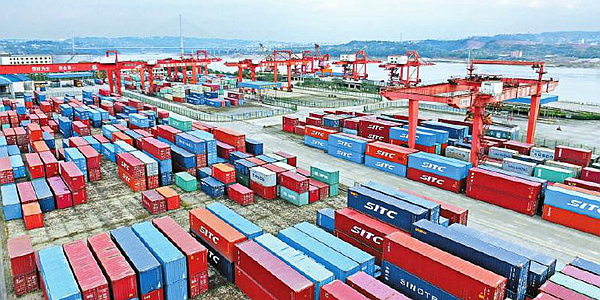 The findings add to a growing amount of data which suggests that China's economy carried more momentum into the first quarter from last year than analysts had expected, which should keep synchronized global growth on track for a while longer.

February's PMI figure was the lowest for 18 months, but many analysts suspected it was due to disruptions related to the seven-day Chinese Lunar new year holidays, not a sharp drop in consumption. 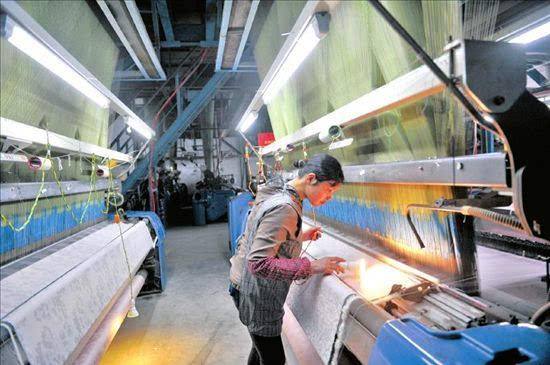 Indeed, the March survey showed manufacturers shifting into higher gear as seasonal demand picked up at home and abroad. The sub-index for output jumped to 53.1 from 50.3 in February, while total new orders rose to 53.3 from 51.0 and export orders climbed to 51.3 from 49.0.

The China Logistics Information Center, in a commentary on the PMI figures, said it expected first-quarter economic growth to be about 6.8 percent. Early this year, economists polled by Reuters were penciling in a fade to around 6.6 percent. 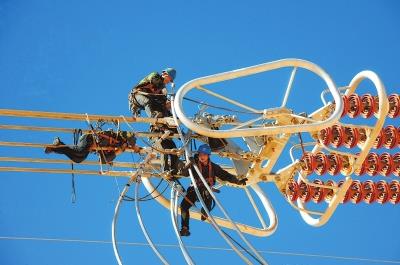 Helping drive positive sentiment, exports have been better than expected in the first two months of the year, particularly for tech products, the fastest-growing segment of China's industrial sector. Though a sub PMI for high-tech manufacturing eased in March, growth remained solid.

Boosted by infrastructure spending, a resilient property market and strength in exports, China's manufacturing and industrial firms helped the economy produce better-than-expected growth of 6.9 percent in 2017.