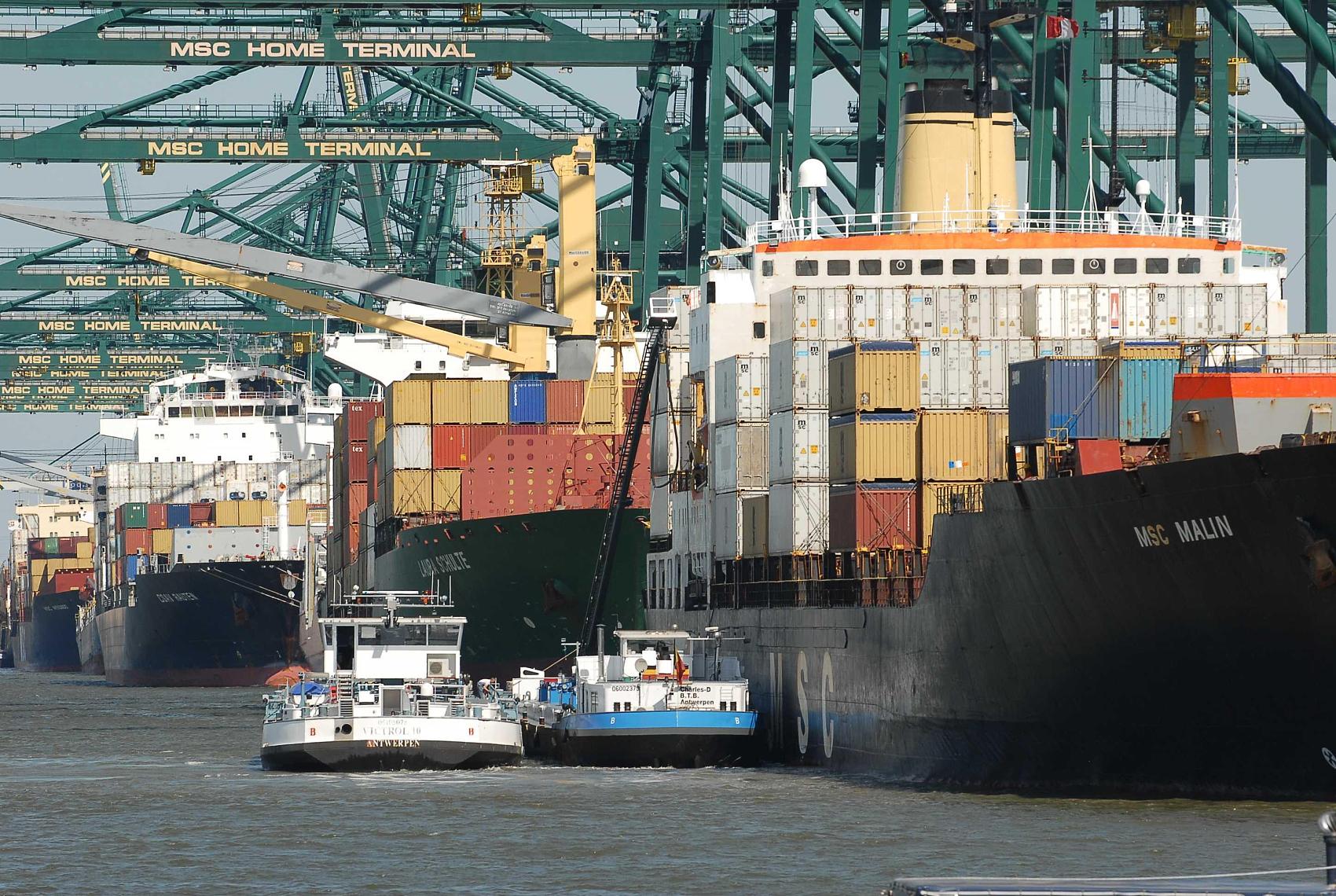 The overall import and export index climbed 1.36 percent month on month to 124.21 in April this year, but declined 4.81 percent compared with the same period last year, according to the Ningbo Shipping Exchange in east China's Zhejiang Province.

Sub-indexes for containerized cargo and bulk cargo both reported month-on-month growth in April.

According to an analysis, China's trade with major regions along the 21st Maritime Silk Road improved by varying degrees in April after a decline earlier this year.

The monthly index was officially launched in May 2017 to track the trade development between China and the major countries participating in the Maritime Silk Road cooperation under the Belt and Road Initiative.