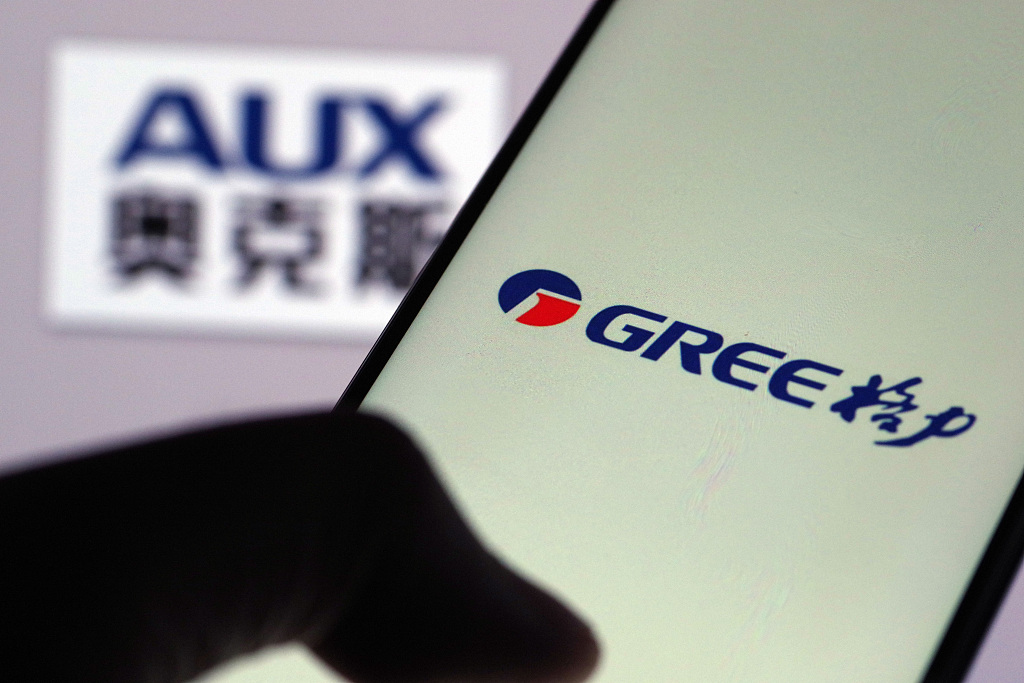 China's top market regulator is paying high attention to air-conditioner manufacturer Gree Electric's claim that its rival Aux Group was producing and selling defective products, and has informed the provincial level market regulator in Zhejiang to investigate and verify the allegation as soon as possible.

The regulator will make a disposition after probe and verification, and announce the result to the public in time, said the State Administration for Market Regulation on its website on Monday night.

Gree published a letter on its official Sina Weibo account on Monday afternoon, alleging that Aux's eight types of equipment's real energy efficiency was inconsistent with what it claimed on the label, which it said meant that the equipment burnt more energy than claimed.

Four hours later, Aux launched counterattack through its Weibo account, saying that Gree's reporting was unreasonable and defamatory launched ahead of the upcoming "618 shopping festival" as well as the peak season for air-conditioner sales.

The shopping festival, which runs for 18 days from June 1 every year, was created by e-commerce giant JD.com to celebrate its anniversary.

Aux has reported the case to the public security and filed a lawsuit, the firm said.

On Monday night, Gree made a second announcement, saying it has prepared enough evidence for regulator to verify and will release the information depending on the situation.

Moreover, Gree announced eight inspection reports by Sichuan Institute of Electron Production Supervision & Inspection, and the report showed the samples were substandard. The eight samples were of Aux products made in Ningbo city, Zhejiang province.

However, the eight reports did not display the sampling location, sender and date, that the regulator would need to further confirm the reports.

Aux published its chairman Zheng Jianjiang's statement saying that it welcomed the supervision, and will co-build national brand reputation on quality.

Previously, China's three air-conditioner manufacturers — Gree, Midea and Aux — were involved in cases against each other, said the report.

Last year, Aux was ordered to pay 46 million yuan to Gree for violating intellectual property rights, according to Economic View's report on Tuesday.