Stock markets are subdued as investors look ahead to the US Federal Reserve's policy meeting, where the central bank is expected to indicate it could cut interest rates in coming months. 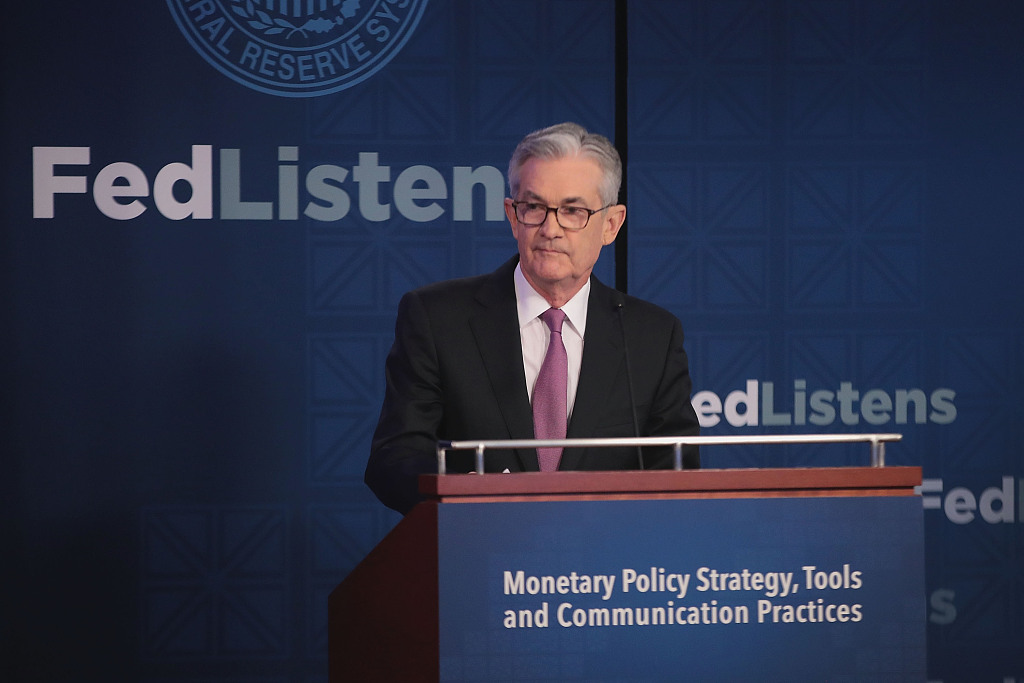 The Fed isn't considered ready to announce that it's reducing rates for the first time in more than a decade. But when it ends its latest policy meeting Wednesday, the central bank is expected to signal an inclination to ease credit sometime within the next several months. What it won't likely do is indicate when that might happen.