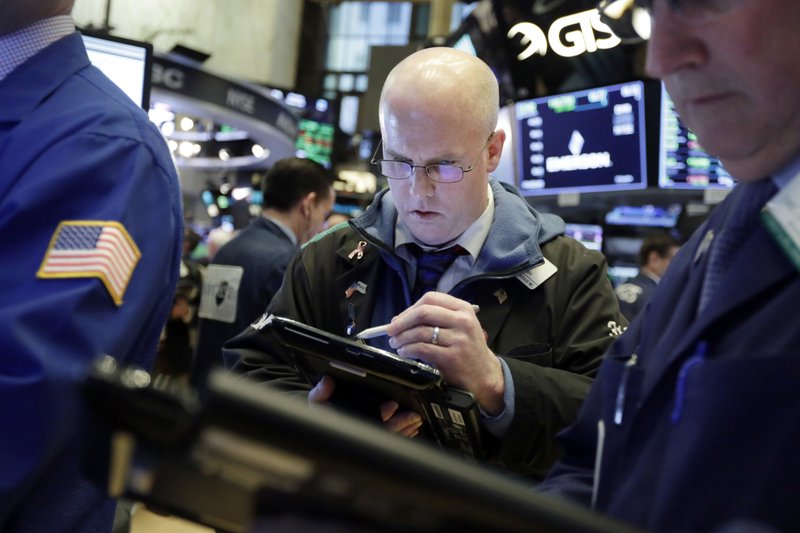 The latest on developments in financial markets (all times local):

Strong gains in technology companies and banks are leading stocks higher as the market recoups some of its huge losses from last week.

Facebook fell another 2.9 percent after the Federal Trade Commission said it was investigating the company’s privacy practices.

Investors are encouraged by signs that the us and China are open to negotiating to avert a trade dispute.

The Dow Jones industrial average was up 325 points, or 1.4 percent, at 23,856. It lost more than 1,400 points last week as traders worried that trade tensions between China and the U.S. would escalate.

Stocks are surging in early trading on Wall Street as the market makes up some of its huge losses from last week.

Traders are hoping that negotiations between China and the US will ease tensions over trade.

Technology companies and banks, which took some of the biggest losses last week, were up the most. Microsoft jumped 5.4 percent.