BUSINESS Marriage between Starbucks and Alibaba amid China-US trade war

Marriage between Starbucks and Alibaba amid China-US trade war 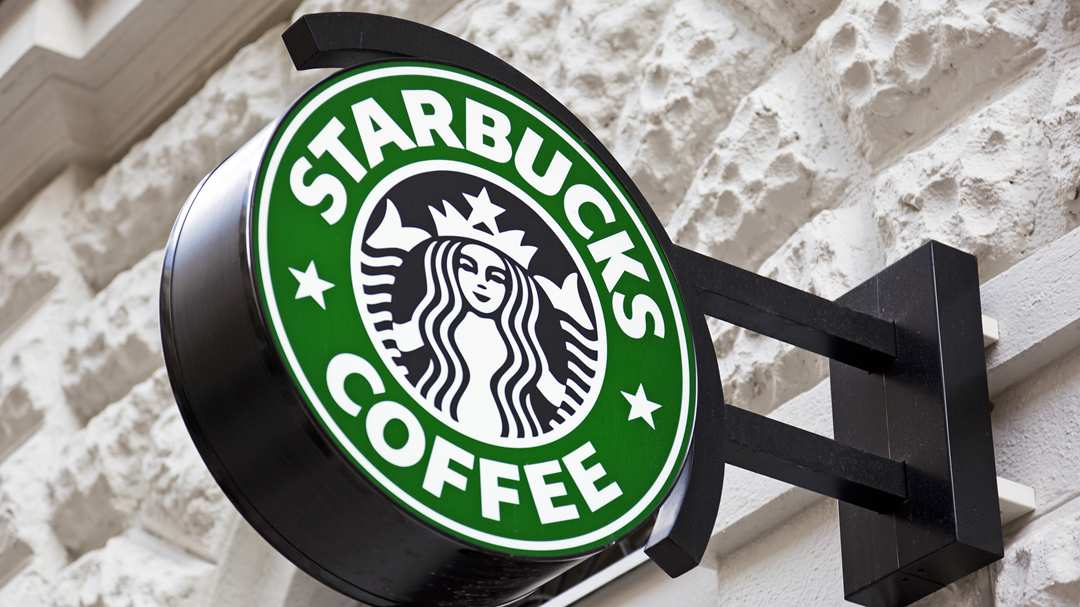 Part of the new deal is that Alibaba will build a fast delivery network and online payment system for Starbucks in China. More projects will be announced on Thursday.

To highlight its US identity, Starbucks has long been resistant to China’s influence by, for example, having Apple pay as the only mobile payment app. But over the past few years, it has been learning to adapt to the fast changing Chinese market, including launching Starbucks tea and mooncakes, and embracing China’s new Internet technologies.

Starbucks' outgoing Executive Chairman Howard Schultz said China is projected to surpass the US and Europe to be its biggest market in the world. The company has also voiced concerns over the escalation of the trade war, fearing it will hamper its business in China.