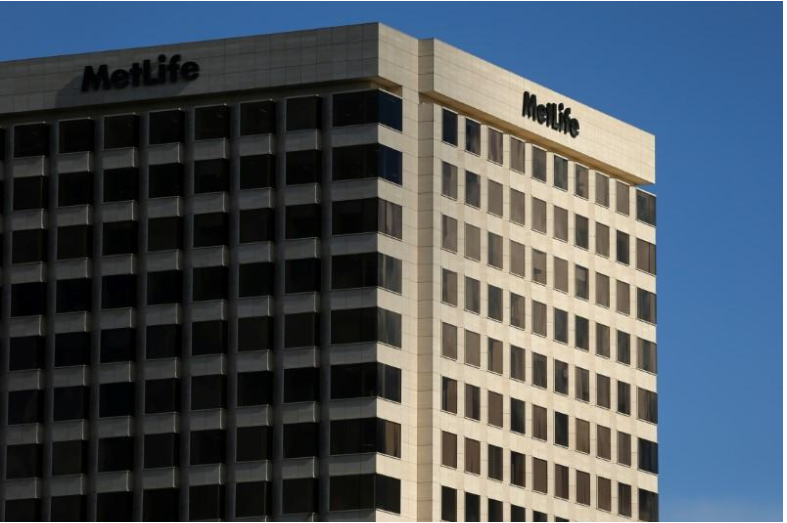 Regulators in Massachusetts and New York State said on Monday they are probing MetLife Inc after the insurer revealed last week it had failed to pay pensions to potentially thousands of people.

“Retirees cannot afford to have glitches with their pension checks,” Massachusetts Secretary of the Commonwealth William Galvin, the state’s top securities regulator, said in a statement announcing an investigation.

“I want to uncover why this occurred and how MetLife is going to rectify the problem for the retirees,” Galvin said.

The New York Department of Financial Services (NYDFS), which regulates insurers and banks in the state, said on Monday that it is reviewing the matter.

MetLife said on Friday that it believed the group missing out on the payments represented less than 5 percent of about 600,000 people who receive a type of annuity benefit from the company via its retirement business.

Those affected generally have average benefits of less than $150 a month, MetLife said.

“The department is currently reviewing the matter and will work with MetLife to remediate the issue and ensure that all MetLife’s outstanding pension obligations are fulfilled,” Vullo said.

MetLife, which pledged to fully cooperate with regulators, said the standard way for finding retirees who are owed benefits is no longer sufficient.

“While it is still difficult to track everyone down, we have not been as aggressive as we could have been,” MetLife said in a statement.

“When we realized this was a significant issue, we launched an effort to do three things: figure out what happened, strengthen our processes so that we do a better job locating retirees, and promptly pay anyone we find - as we always do,” the company said.

MetLife said it is now using “enhanced techniques” to locate and promptly pay any those who may be entitled to benefits.