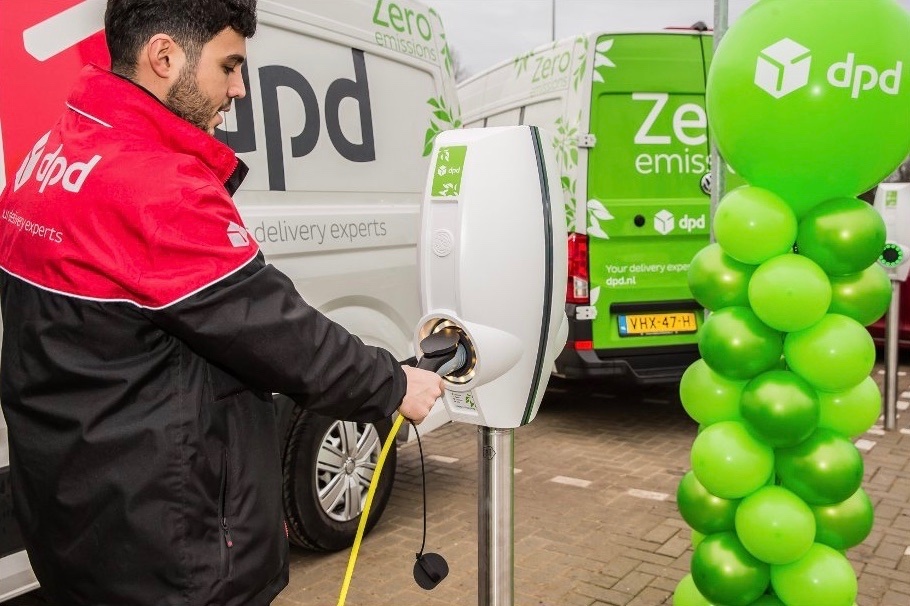 Maxus, a subsidiary of China's largest carmaker SAIC Motor, is shipping 750 electric vans to French-owned delivery company DPD for its fleet in the United Kingdom.

The order for 500 larger 3.5-tonne vans and 250 smaller ones is Britain’s biggest ever single order of Chinese-brand vehicles.

The vans will double DPD's battery vehicle fleet to 1,500 and make it one of the largest operators of electric vehicles in the UK. Its whole fleet is composed of around 8,000 vehicles.

In an interview with the Times, Olly Craughan, a DPD director, said: "We know from our shippers that being able to offer their customers green deliveries is a huge plus point."

Maxus said the deal with DPD will help it to consolidate its competitive advantage in Europe.

The European electric vehicle market is growing fast as local authorities are rolling out policies to curb emissions and offer subsidies to electric car buyers.

Maxus is already one of the most popular electric van producers in Europe as local carmakers have few products in the segment.

In late April, Maxus beat French carmakers Renault and Citroen to win an order from the Belgian Post Group for 40 electric vans.

In December 2020, the Norwegian Post place an order for another 70 Maxus electric vans as delivery vehicles.

Maxus was formerly known as LDV, a British car manufacturer. SAIC acquired its intellectual property in 2010 and established Maxus as an independent brand in 2011.

Besides vans, the carmaker produces pickups, recreational vehicles as well as SUVs.

In addition to the Chinese vehicle market, Maxus has been exploring the overseas markets.

So far, its products are available in around 50 countries and regions around the world, with their accumulated sales exceeding 100,000 units.

The carmaker said Europe, the Americas as well as Australia and New Zealand are among its largest markets.