A total of 257,100 passenger flights took off and landed from airports throughout China, significantly rising 44.58 percent month-on-month, National Business Daily reported on Thursday, quoting the latest data from Variflight.com. 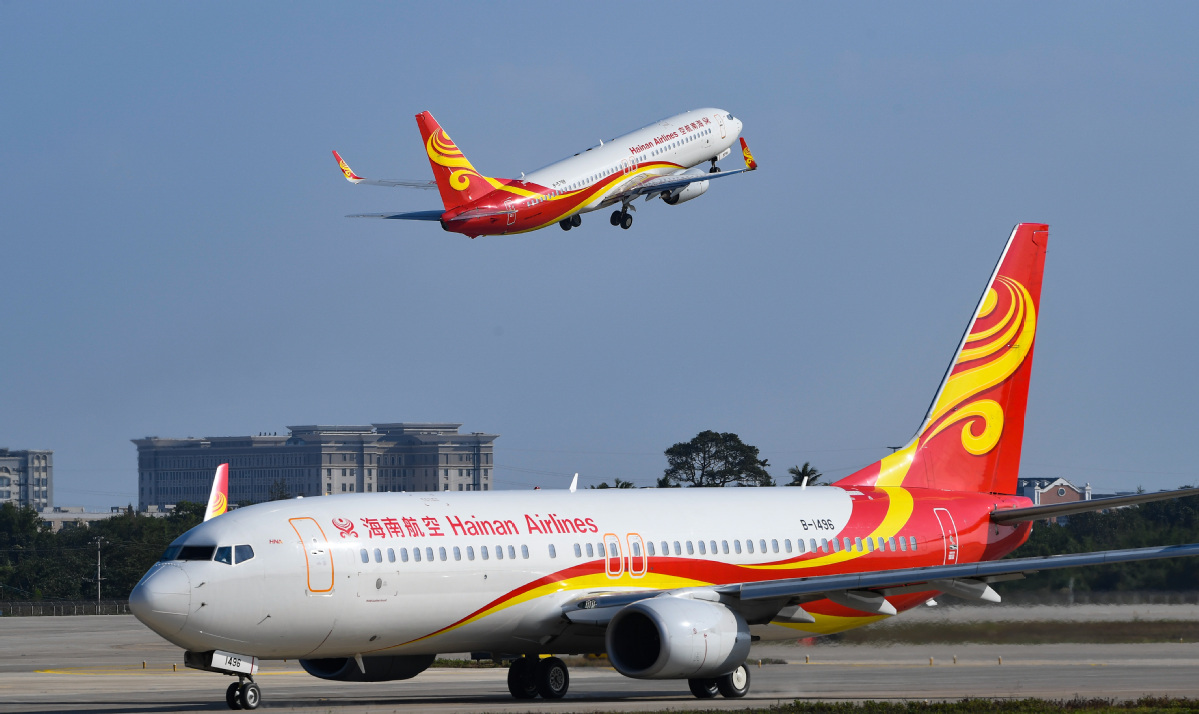