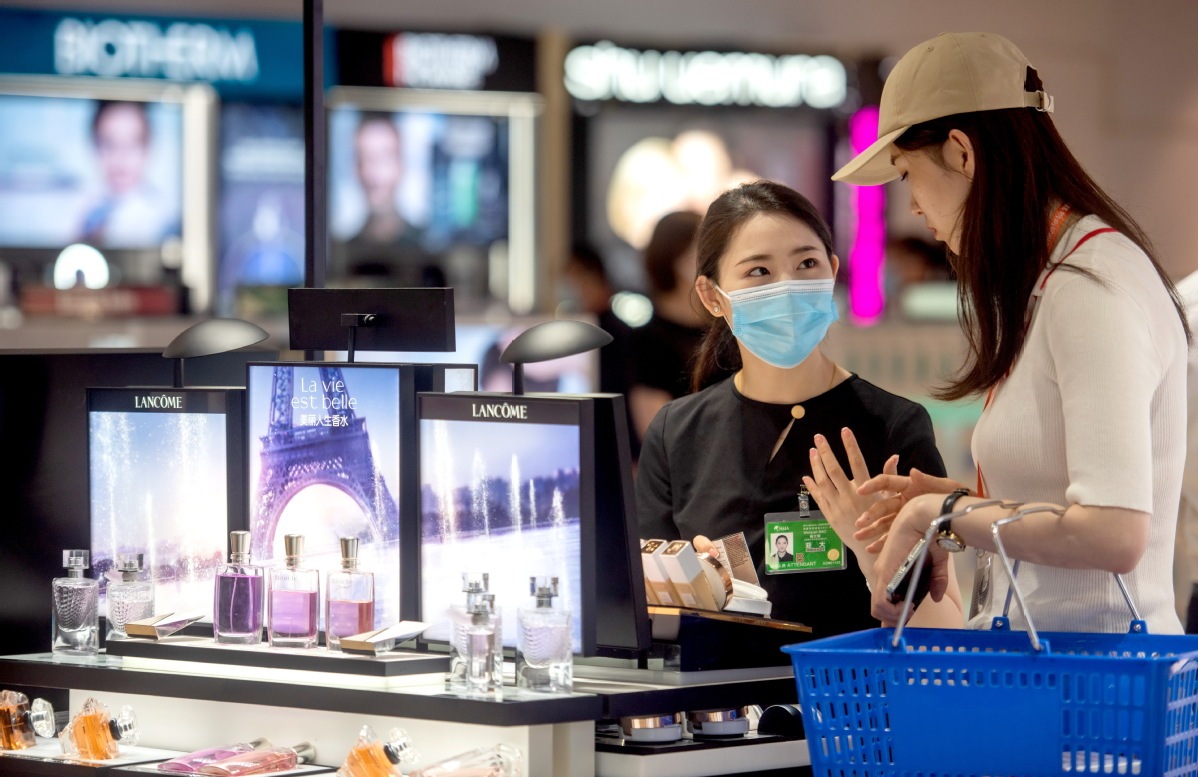 China's outstanding balance of consumer lending in a narrow sense, excluding mortgage loans and auto loans, will increase to about 29 trillion yuan ($4.5 trillion) in 2025, up from about 15 trillion yuan at the end of 2020, said a report issued by McKinsey & Company on Wednesday.

The growth of consumer lending will be driven by the development of the Chinese economy, which will boost the increase of per capita disposable income of residents in the country, the report said.

China's average annual GDP growth is expected to reach 5.5 percent to 6 percent during the 14th Five-Year Plan period (2021-25), thanks to economic recovery after the COVID-19 pandemic gradually subsides. It is estimated that consumer spending will take a larger percentage of China's GDP.

In the future, China's consumer lending landscape will be dominated by the younger generation whose consumption concepts and borrowing behavior are similar to that of consumers in mature markets. Last year, the country had 340 million young people born in the 1990s and the 2000s, said a report released by the Chinese Academy of International Trade and Economic Cooperation on Dec 9.

An online survey conducted by Nielsen on 3,036 young Chinese consumers in 2019 found that the overall penetration rate of lending products among youth was 86.6 percent.

Moreover, with the development of urbanization and the continuous rise in the internet penetration rate, the Chinese consumer lending market has great potential for growth, as it will continue to sink to lower-tier cities.

Consumer finance has entered a fast track of development in China since 2015, with an average annual growth rate of about 20 percent in the last five years. The market was catalyzed by multiple factors such as continuous economic growth, rising per capita disposable income of residents, the transparency of market-oriented lending rates, and active competition between traditional financial institutions and internet companies conducting financial business, McKinsey partners said.

During the same period, nonperforming assets of China's consumer lending also increased rapidly. By the end of last year, the outstanding balance of consumer loans past due 90 days or more was about 370 billion yuan. Its average annual growth rate is estimated to be around 14 percent in the next five years. Therefore, financial institutions should keep monitoring their asset quality and accelerate asset structure adjustments to withstand operational risks triggered by a substantial increase in nonperforming consumer loans, according to the McKinsey report.