BUSINESS McKinsey's Ngai: AI should be seen as a tool rather than a risk

McKinsey's Ngai: AI should be seen as a tool rather than a risk 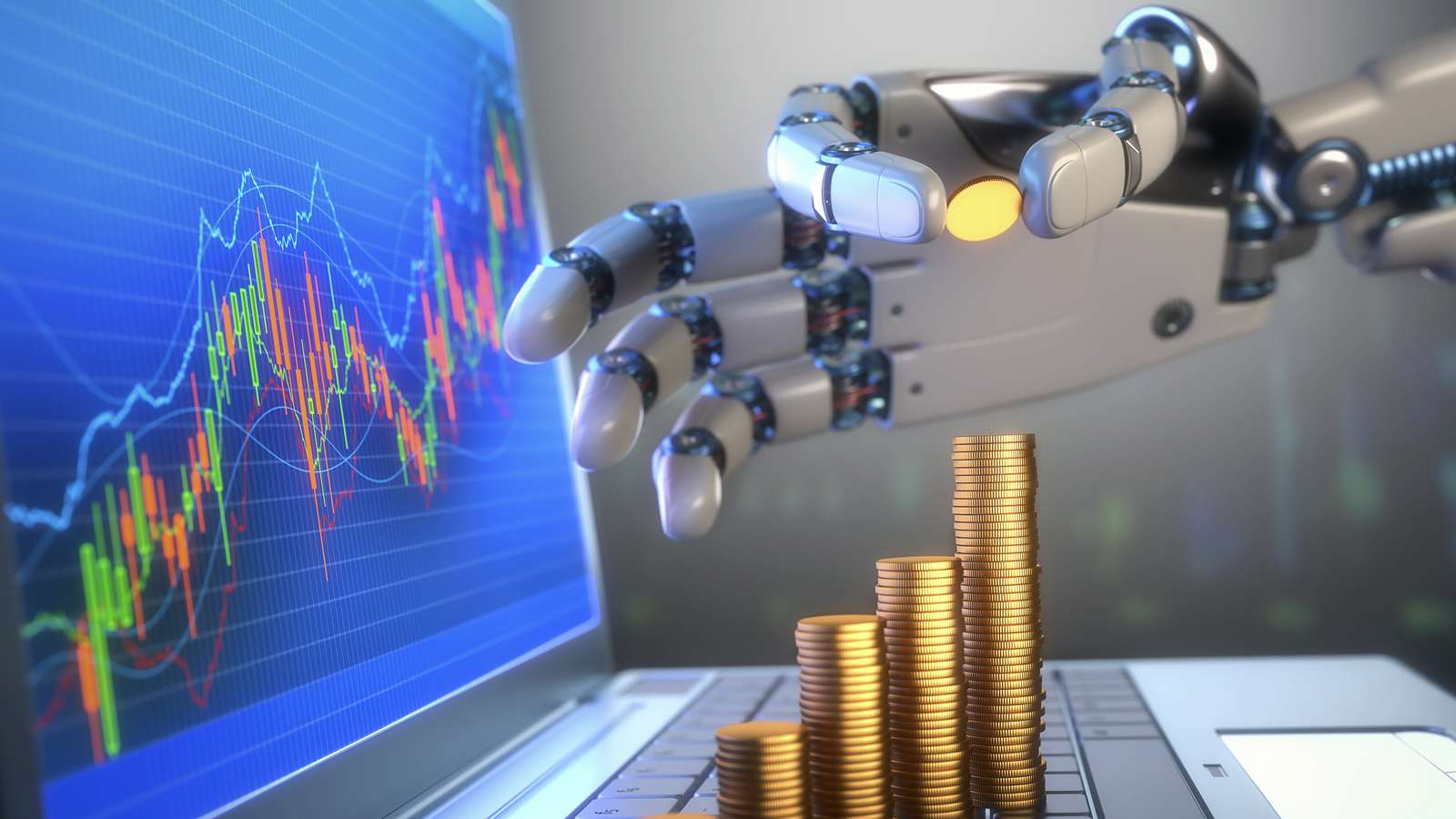 Finance is one of the fields affected by Artificial Intelligence (AI), and Joe Ngai, the managing partner of Greater China Office of McKinsey Cooperation, says the application of AI in the financial sector should be seen as a tool rather than a risk.

“I don't think it actually brings extra risk, because people are using it as an extra tool… Imagine a world where there is no more me, a computer is running the entire thing, then maybe there is a risk because it could be hacked. Right now all these extra tools, we don't trust them completely yet. They are something to do my job better, it's not replacing me yet,” Ngai said.

“It's like I hire three more assistants that help me out. Is hiring one more assistant going to bring more risks? Or is that helpful for me because it's a third opinion? As long as I'm still around, the assistant only gives me inputs,” he said as an example.

From his perspective, many are still skeptical about AI getting adopted by financial institutions, but they also don't want to lose out.

“There are three [types] of leaders in the world. One is those passionate true believers… I would say that's 10 percent. There is a good 50 percent of people, that are skeptical but fast forward. The remaining 40 percent…They are not there yet in terms of this entire picture,” Ngai said.