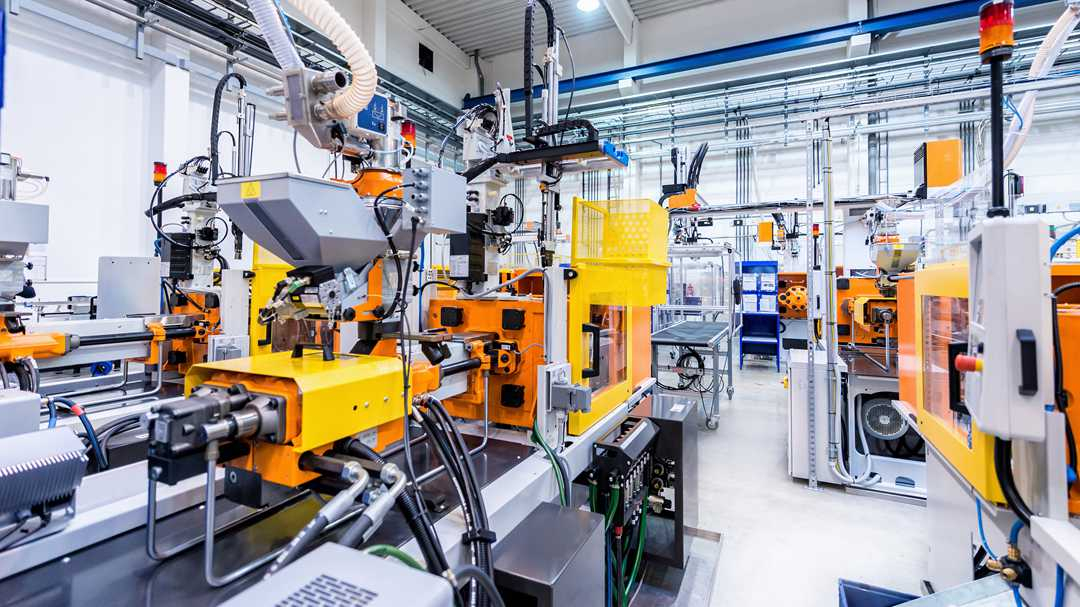 Most of the capital goods monitored by the government posted lower prices in late March compared with mid-March this year, official data showed.

Of the 50 major goods monitored by the government, including seamless steel tubes, gasoline, coal, fertilizer and some chemicals, 25 saw their prices drop, while 24 posted higher prices, and the price of one remained unchanged, according to the National Bureau of Statistics.

Hog price went down 6.8 percent during the period.