BUSINESS Mega tourism expo to be held in Shanghai

Mega tourism expo to be held in Shanghai 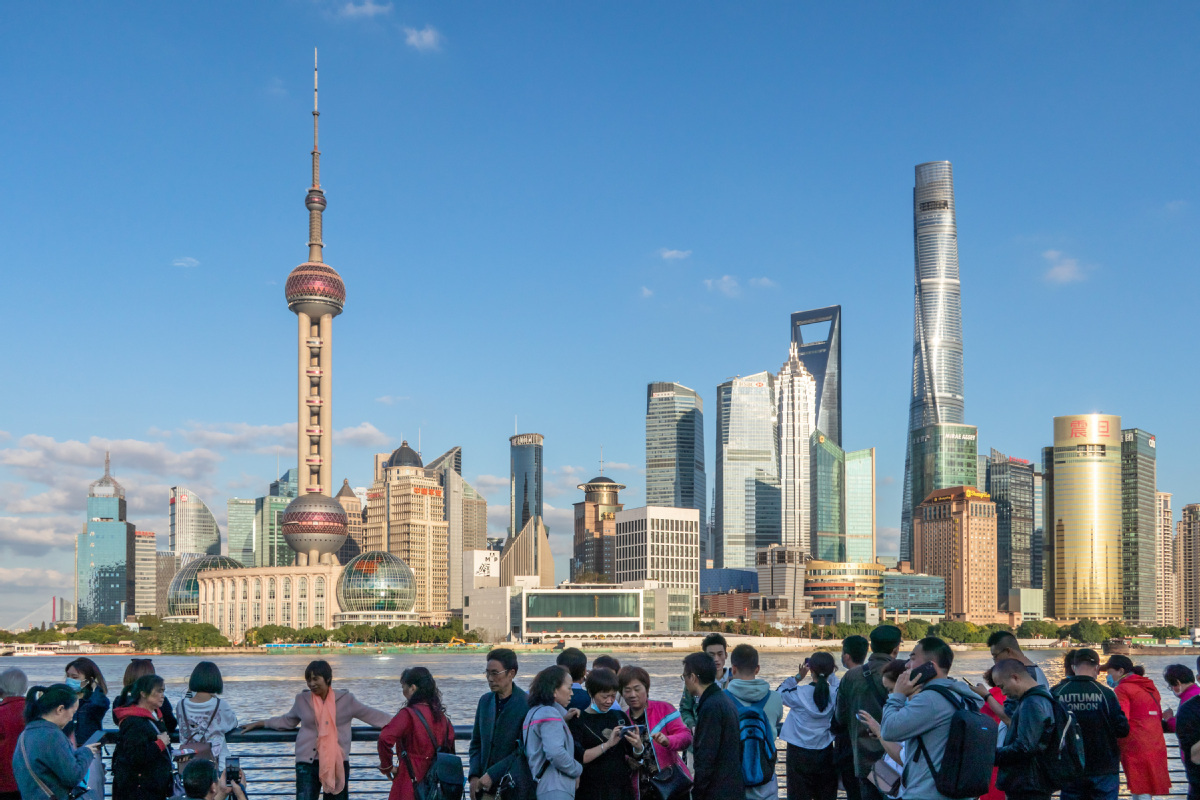 A comprehensive travel and tourism expo called "Tourism Plus Shanghai" will be held from March 29 to April 3 in Shanghai, its organizers announced during a news conference on Thursday.

More than 5,000 exhibitors will showcase their products and services at the expo, which will comprise four different exhibitions that spans a total of 600,000 square meters in three venues in the city.

The Hotelex Shanghai exhibition featuring the hotel and catering industry will be hosted at the National Exhibition and Convention Center (Shanghai) from March 29 to April 1.

The Hotel & Shop Plus exhibition, which focuses on hotel and commercial space, will be held at the Shanghai New International Expo Center from March 30 to April 2.

An exhibition on theme tourism and the Boat & Lifestyle Show will be staged at the Shanghai World Expo Exhibition and Convention Center from April 1 to 3.

Cheng Hongmei, deputy director of the Shanghai Municipal Administration of Culture and Tourism, said, "This is the first time that these four exhibitions are being brought together to form an unprecedented grand expo in the world's tourism industry.

"It covers 30 market segments in the industry chain and provides an ideal place for people from different companies to find resources and cooperate with each other."

Jin Hui, vice president of the China Tourist Hotel Association, said that the expo will bring new opportunities to the domestic tourism market as it continues to bounce back from COVID-19.

According to a report released by the China Tourism Academy in February, 4.1 billion domestic tourist trips will be made this year. These trips are expected to generate a revenue of 3.3 trillion yuan ($511 billion).