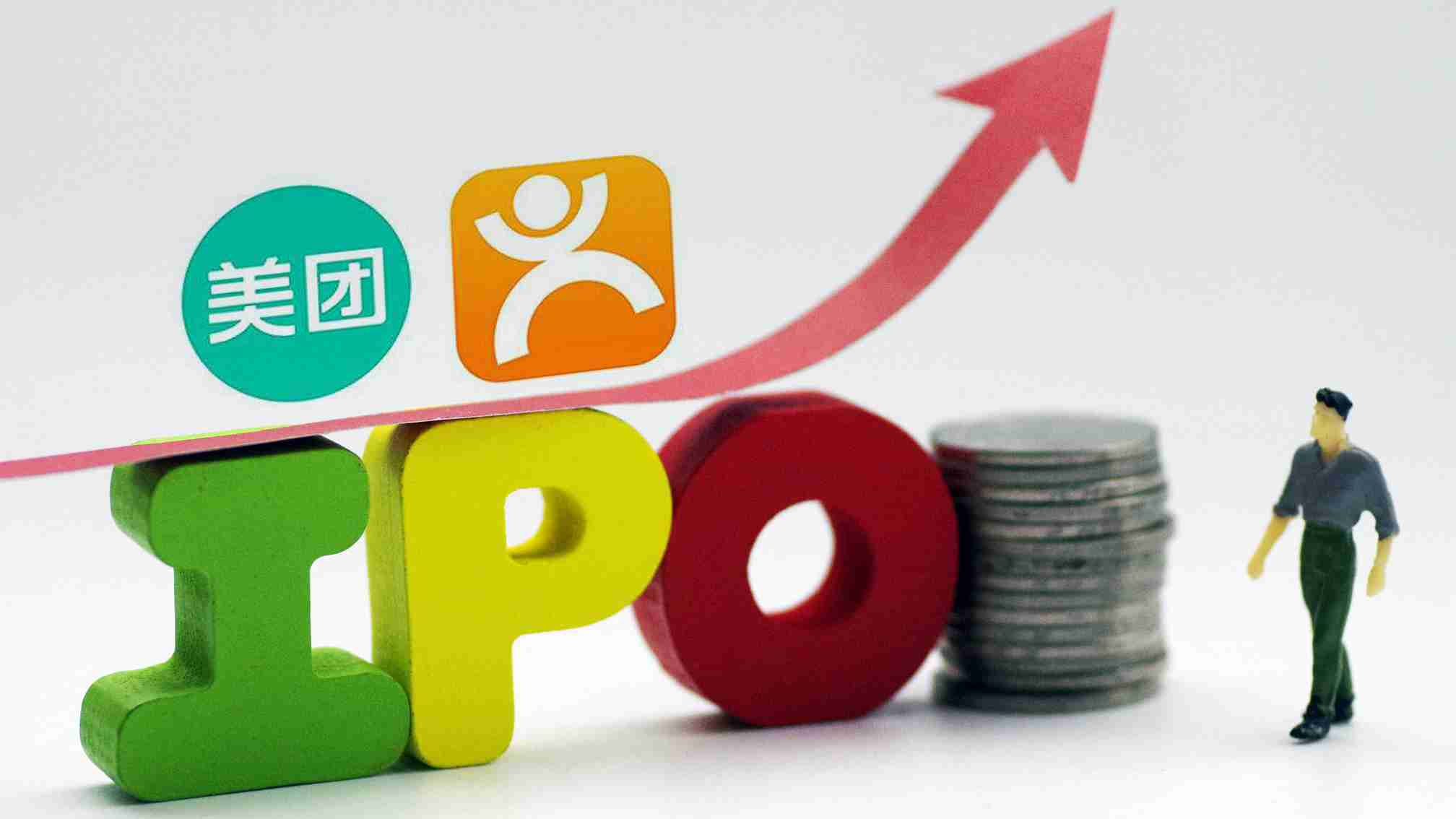 Meituan-Dianping, a Chinese startup that is similar to a combination of Yelp, Grubhub and Groupon, updated its prospectus on Tuesday with its more than 15.82 billion yuan (2.3billion US dollars) revenue in the first four months of 2018, a nearly 95 percent year-on-year growth.

The file reflects that Meituan's total revenue reached 411 billion yuan from April 2017 to April 2018, registering a 15.1 percent growth over the entire year of 2017.

Data show that Meituan's revenues mainly come from three service categories, including food delivery, in store and travel business, and other business, respectively accounting for 61.2 percent, 27.5 percent and 11.3 percent of the total revenue in the first four months of this year. The food delivery service remains the money-making engine.

It's also noteworthy that the number of Meituan's active users topped 289 million in December 2017, accounting for over 90 percent of the total users.

Meanwhile, its online active merchants increased to 4.7 million by the end of this April from 4.4 million in 2017, representing a 6.8 percent growth.

Its IPO roadshow will be carried out in early September and the Tencent-backed startup could raise as much as 4 billion US dollars since the company plans to seek a valuation up to 55 billion US dollars, according to Reuters.