A Huawei spokesperson confirmed Friday morning that Huawei chief financial officer Meng Wanzhou will challenge her extradition to the US on fraud charges in January 2020, and reiterated that since the allegations against her do not constitute a crime in Canada, she "should be released immediately." 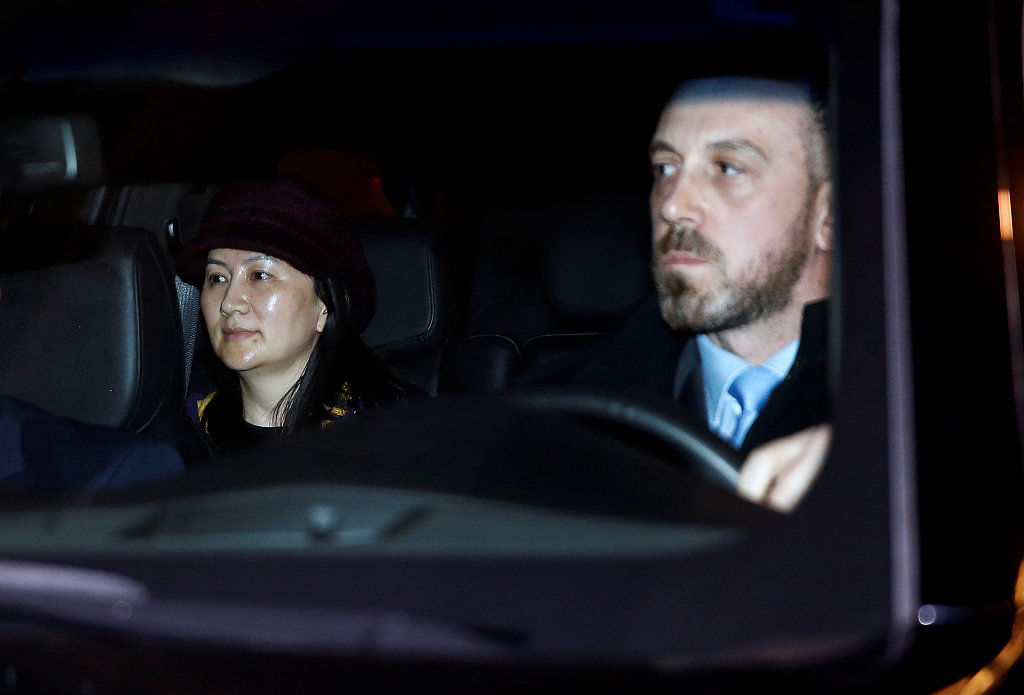 Huawei said the comments were made after the Canadian court discussed the technical issues involved in Meng's extradition case on Thursday.

According to Canadian law, the allegations against Meng do not constitute a crime. The extradition request violates a core principle of Canadian extradition law, Benjamin Howes, vice President of Media Affairs at Huawei, said in a statement it sent to the Global Times on Friday.

"Therefore, the alleged conduct of Meng is not criminal in Canada and she should be released immediately," Howes said.

Meng was arrested on December 1 while traveling from Hong Kong to Mexico via Canada. She posted a $7.5 million bail 10 days later.

Howes further noted that evidence submitted by the US government is insufficient, and the allegations against Meng are baseless, adding that Meng and her lawyers will provide further arguments in future hearings.

The spokesman also said that the case was guided by "political and financial considerations," thus they will apply to the court for a stay of the extradition proceedings as an abuse of process.

Reuters reported that Meng's lawyers are seeking a stay of extradition proceedings on several grounds, including allegations that Canadian Border Services Agency (CBSA) officers delayed Meng's arrest to search for evidence under the guise of a routine immigration check before she was arrested by the Royal Canadian Mounted Police (RCMP).

China-Canada relations have been strained over Canada's arrest of Meng on behalf of the US and its decision to commence her extradition. Chinese experts also warned that bilateral ties could further deteriorate if Meng's case is not properly settled.

The latest on Meng's case also comes amid the US global ban on Huawei, the Chinese tech giant, and an escalating trade war between China and the US, the world's two largest economies.