Mercedes-Benz to recall 2,167 vehicles in China 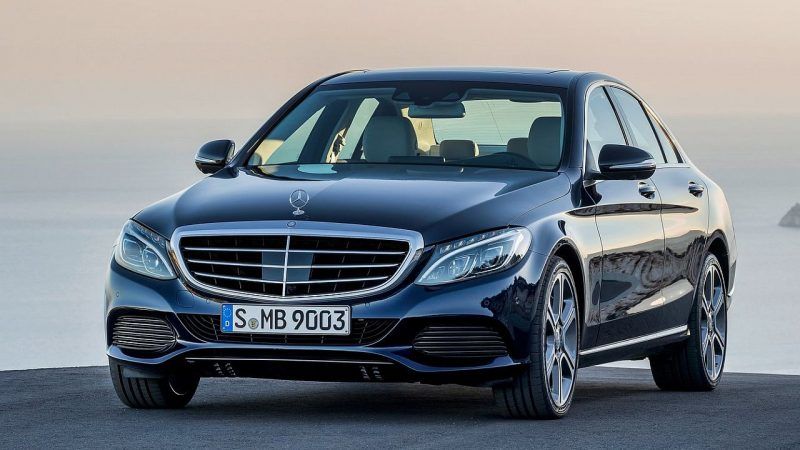 BEIJING, April 18 (Xinhua) -- German carmaker Mercedes-Benz will recall 2,167 vehicles from the Chinese market due to safety concerns, according to the country's top quality regulator.

The recall, filed by Mercedes-Benz (China) Automotive Sales Co. and Beijing Benz Automotive Co., was set to begin on Aug. 30, the State Administration for Market Regulation said in a statement on its website.

Due to faulty bond of the skylight glass with skylight frame, the glass may be separated from the vehicle, posing safety risks.

The two auto companies will examine and repair the defective parts free of charge, according to the statement. Enditem