German Chancellor Angela Merkel wants to drastically increase the number of charging stations for electric cars in Germany to give consumers more confidence to switch over to electric from internal combustion engines. 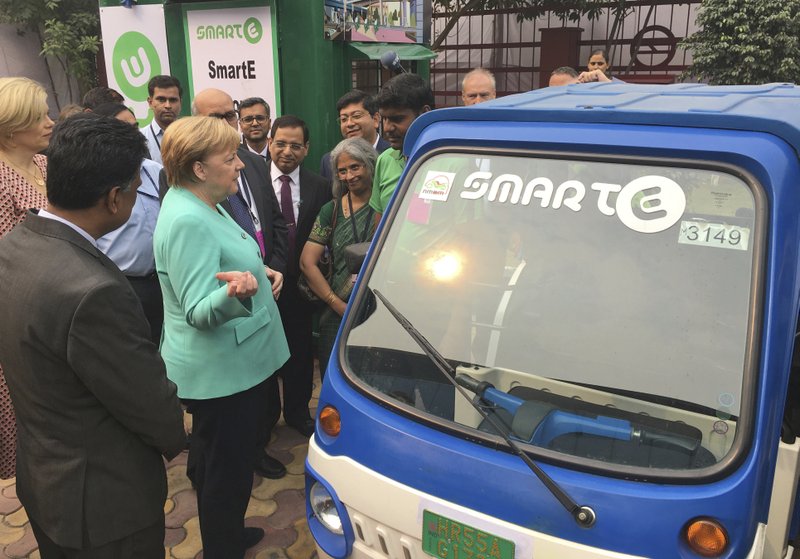 The comments come ahead of her meeting Monday with automobile industry executives as part of efforts to help Germany's transport sector meet emissions targets.

In addition to talking about Germany's charging infrastructure, Merkel says those at the meeting will discuss government and industry incentives for electric cars and how to protect auto industry jobs amid the transition to producing more environmentally friendly vehicles. She says the development of hydrogen-powered cars can also play a role.