Metaverse could accelerate manufacturing as well as social ills: insiders 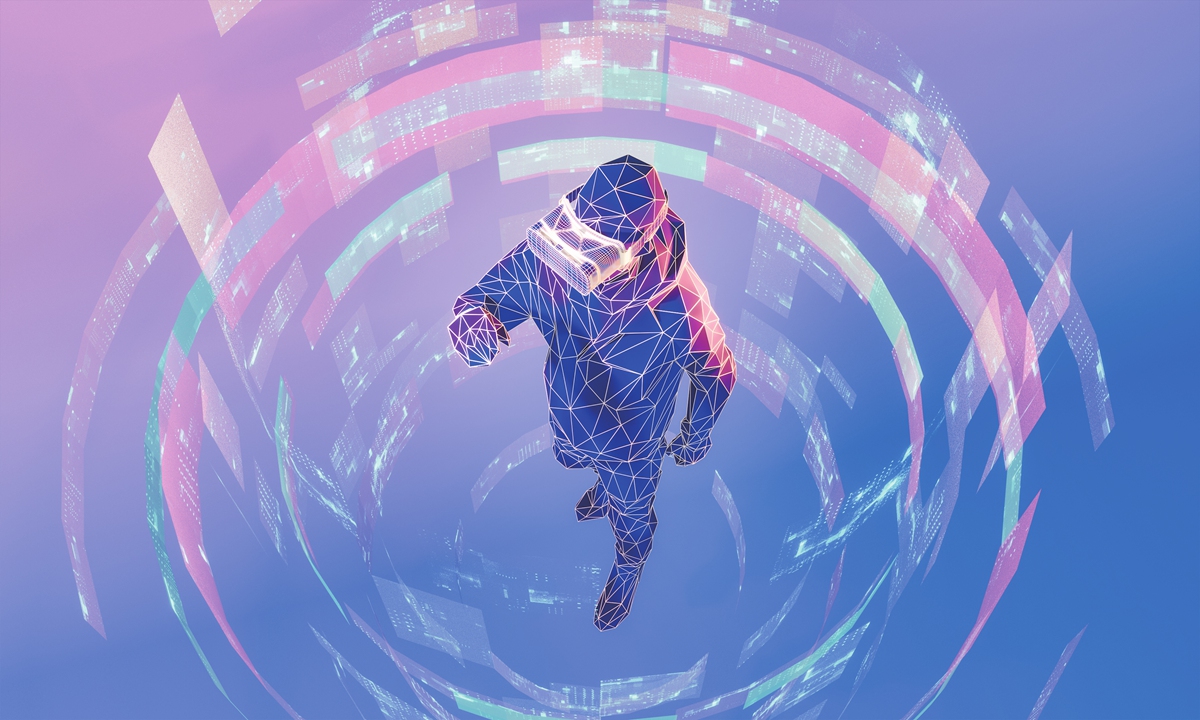 For companies playing with virtual reality as disparate as plane-maker Boeing Co and online-gaming platform Roblox Corp, forays into the so-called "metaverse" have come with equal parts promise and peril.

The U.S. aviation giant is looking to digital technology to accelerate production of new aircraft, said Susan Doniz, Boeing's chief information officer, at the Reuters Momentum conference in Austin on Tuesday. She cited how Boeing cut the development time of the T-7 trainer jet by 80 percent to three years as an example of what might be possible for commercial airplanes.

Still, Doniz declined to offer a target date for when Boeing will design its next major plane digitally, a goal the company has discussed for years. Boeing has a commercial-order backlog of 4,354 aircraft.

Some employees expressed reluctance over tools Boeing offered to help them, too. The company deployed the HoloLens, mixed-reality headsets from Microsoft Corp, so staff could wire aircraft with manuals before them digitally. The first-generation goggles had trouble with certain lighting conditions, and they were an adjustment for some, she said.

"There's a bit of a learning curve," she said.

Virtual reality is still nascent. The metaverse, not just a place where Boeing may one day build its planes, is a concept where people can have an avatar in vast virtual lands. There even is discussion about creating "digital twins" of the real world -- and its problems, said Morgan McGuire, Roblox's chief scientist.

"There's a lot of things in the real world that are really serious and are really bad," McGuire said at the conference. "I don't want the haves and have nots. I don't want -- what's the digital equivalent of homelessness?"

Roblox's success attracting nearly 60 million daily users to play and build games on its site has not found a match however in Tinder, the Match Group Inc dating app that's taking a wait-and-see approach to the metaverse.

"We aren't doing anything explicitly in the metaverse today, but we want to be the place you go when you want to meet somebody new, whether that is in the real world or the virtual world," Tinder Chief Operating Officer Faye Iosotaluno said at the conference.

Part of the challenge may be the technology is rudimentary. In the view of Renji Bijoy, chief executive of the virtual office company Immersed speaking at the Reuters conference Wednesday, "this is more (like) Windows 95," he said.