Having added a pair of high-end brands to its stable, Michael Kors is changing its name to Capri. 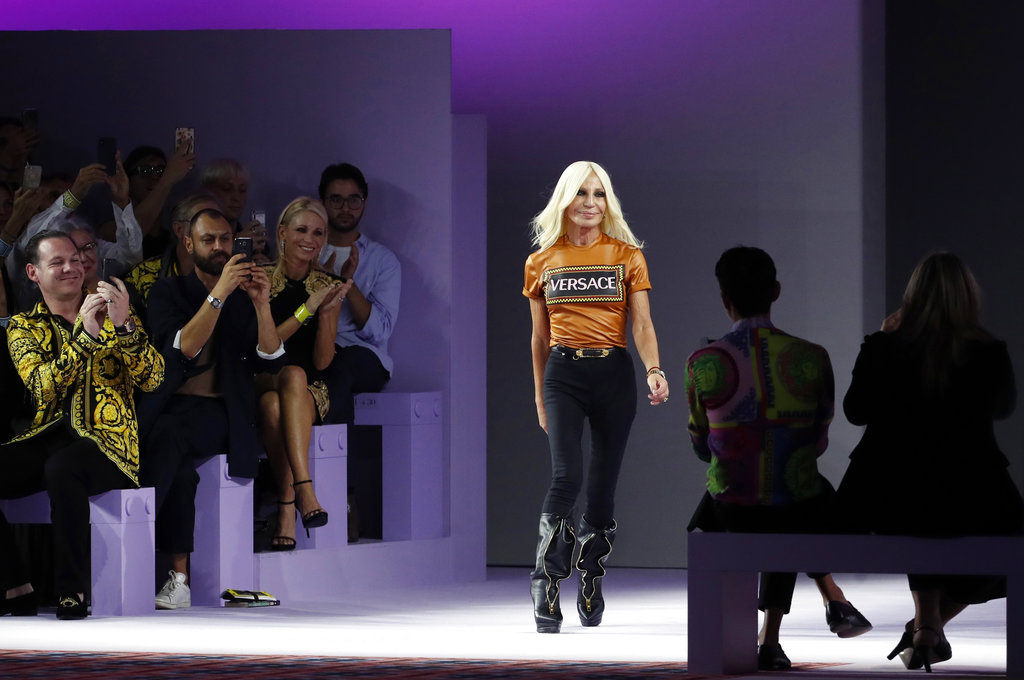 Donatella Versace comes on the catwalk at the end of Versace's women's 2019 Spring-Summer collection, unveiled during the Fashion Week in Milan, Italy on Sept. 21, 2018. (File photo: AP)

The company announced the acquisition of the Italian fashion house Versace for more than $2 billion (1.83 billion euros) in September, less than two years after acquiring Jimmy Choo, the shoemaker that rocketed to fame on the high heels of "Sex and the City."

Michael Kors Holdings, like its counterparts in France, has charged aggressively into the upper echelons of luxury fashion hoping to pump up sales. Kering snapped up Gucci, Bottega Veneta and Pomelato and LVMH bought Bulgari and Loro Piana.

Capri Holdings Ltd. is projecting $8 billion in annual sales, with most of that coming from Michael Kors. Starting Wednesday, its New York Stock Exchange ticker symbol will be CPRI.

Gianni Versace founded Versace in 1978. The family-run business was thrown into chaos with Versace's murder 21 years ago. His sister, Donatella Versace, will continue with the company, holding the position of creative director.

Michael Kors, who founded the company under his name, also remains as creative director of that wing of the company.