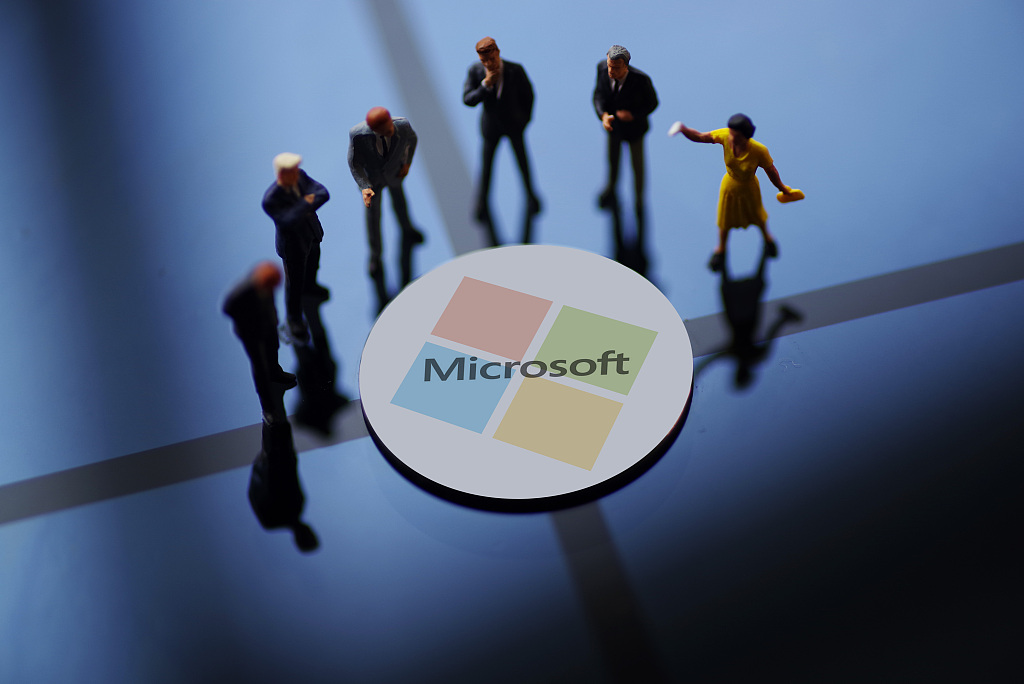 Citus Data is a company dedicated to the open-source database software PostgreSQL. Microsoft did not disclose detailed terms of the deal.

Microsoft said its acquisition of the startup company, founded in 2011 with about 40 employees, reaffirms its commitment to Open Source and accelerates Azure PostgreSQL performance and scale.

"Working together, we will accelerate the delivery of key, enterprise-ready features from Azure to PostgreSQL and enable critical PostgreSQL workloads to run on Azure with confidence," said Rohan Kumar, corporate vice president of Microsoft's Azure Data.

Microsoft will continue to build on its promise around Azure as the most comprehensive cloud to run open source and proprietary workloads at any scale, while it hopes to work with the PostgreSQL community to accelerate innovation to customers, Kumar added.

Microsoft launched its fully managed community-based database service for PostgreSQL in March 2018, and it will now provide a version of PostgreSQL that scales more efficiently in response to growing demand.

Citus Data has become one of the latest open-source tech companies to have joined Microsoft since the Washington state-based internet and software giant announced the purchase of the world's largest open-source coding site GitHub with 7.5 billion US dollars in June 2018.