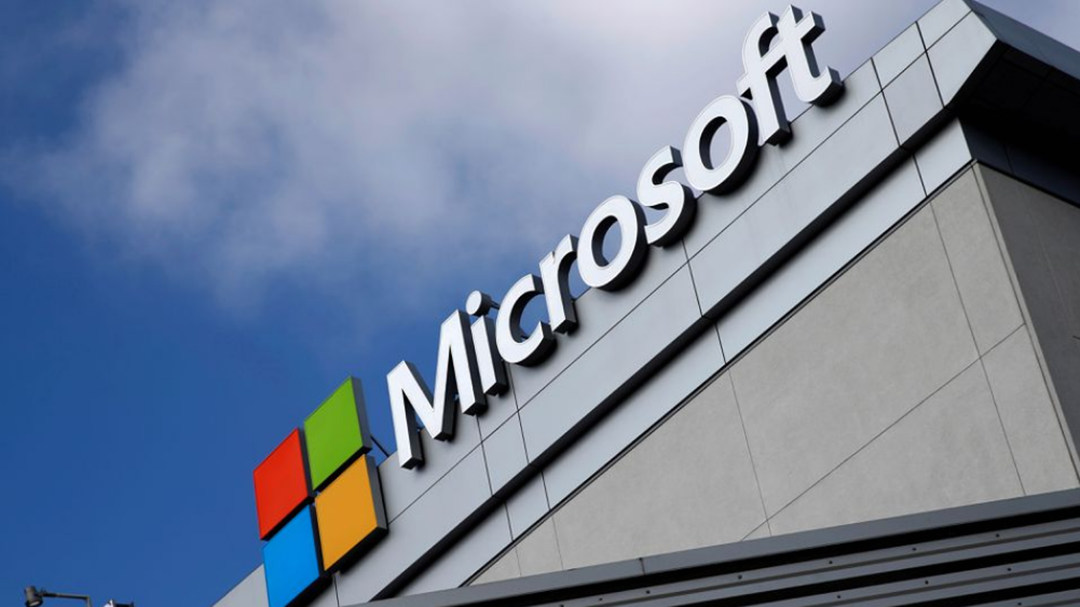 Microsoft said on Tuesday its board had authorized a new share buyback program of up to $60 billion, while also raising the quarterly dividend by 11 percent.

The new dividend of $0.62 per share is an increase of 6 cents over the previous quarter's dividend.

Microsoft said the share buyback program, which has no expiration date, may be terminated at any time.

The company's board also approved the appointment of Brad Smith as president and vice chair.

While Smith already serves as the president of company, Microsoft said that vice chair was an updated executive role for him.