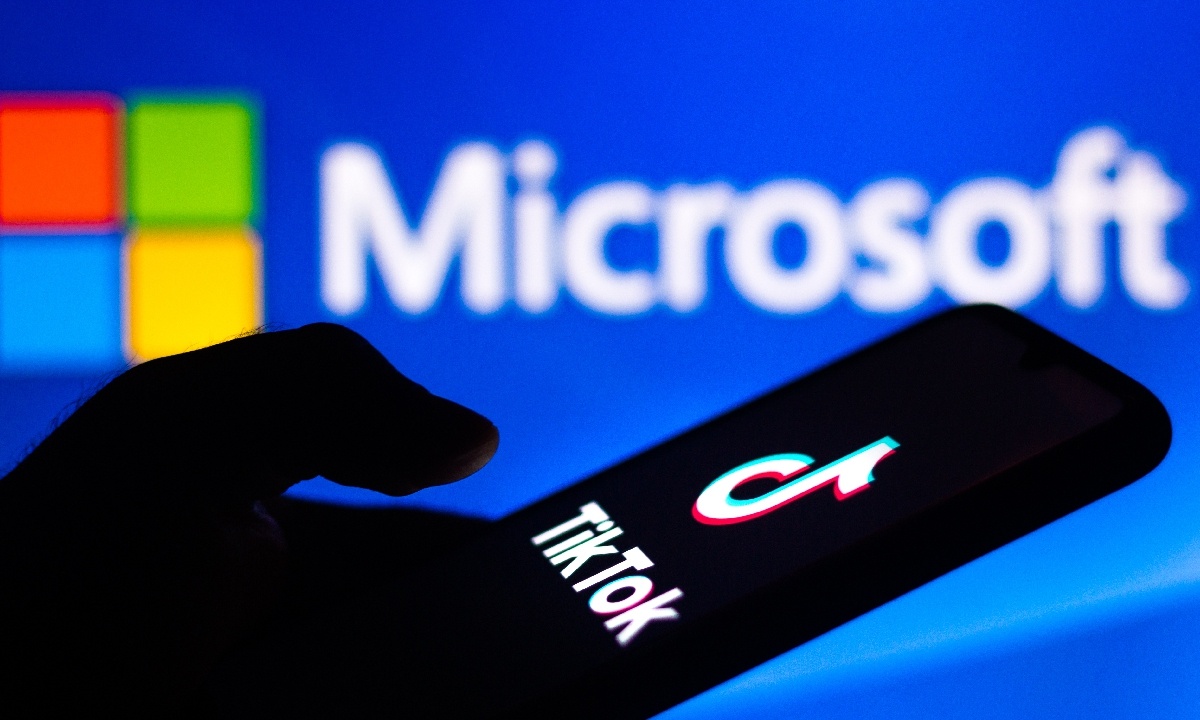 From the US government's "Clean Networks" program to its firm's recent admission that some other countries (including China) are supposedly "undermining" its 2020 presidential election, the US has been constantly looking to add pressure on China; however, such accusations are based on false pretenses that fail to address real cyberspace threats, since cyber security requires joint efforts by the whole international community, experts told the Global Times Friday.

Their comments follow a release by Microsoft on Thursday that claimed hackers with so-called "ties" to Russia, China and Iran have been attempting to target people and groups associated with the US 2020 presidential election, including attacking those with links to both the Trump and Biden campaigns.

According to Microsoft, Zirconium, operating from China, has attacked some high-profile individuals with connections to the US election, including those associated with Joe Biden for President campaign as well as other prominent leaders in the international affairs community.

It also mentioned two other "hacking groups" by the names of Strontium, allegedly operating from Russia, and Phosphorus from Iran.

"China would never do anything to target the US presidential election," Shen Yi, a professor at the School of International Relations and Public Affairs of Fudan University told the Global Times on Friday.

Shen pointed out that Microsoft's statement intends to show the firm's loyalty to Trump. It hopes that by creating a "favorable" atmosphere for the upcoming election, its buyout of the Chinese video sharing app TikTok would become smooth under the Trump administration, which has cracked down on the Chinese app citing so-called national security reasons.

"Where the 'hacking group' works and maintains its business operations cannot be used to jump to conclusions such as saying the group has 'national power' behind it," An Jincheng, research associate of the Cybersecurity Association of China, told the Global Times on Friday.

Microsoft's warning seems to suggest that the hacking group in China has some level of connection with the country's government or maybe other corporations, aiming to intervene in the US' election activities, however, these claims "lack evidence and do not make sense," said An.

"The hacking group might just be an illegal group that operates in China and must therefore be brought to justice," he noted.

China is one of the world's largest victims of cyber-attacks. On the other hand, the US has continuously suffered from telecom espionage, Chinese officials said.

Amid the US' crucial presidential election period, it would be in the best interests of the US to join the international community to collaborate and address cyber security issues, instead of accusing other countries without solid evidence, An noted.