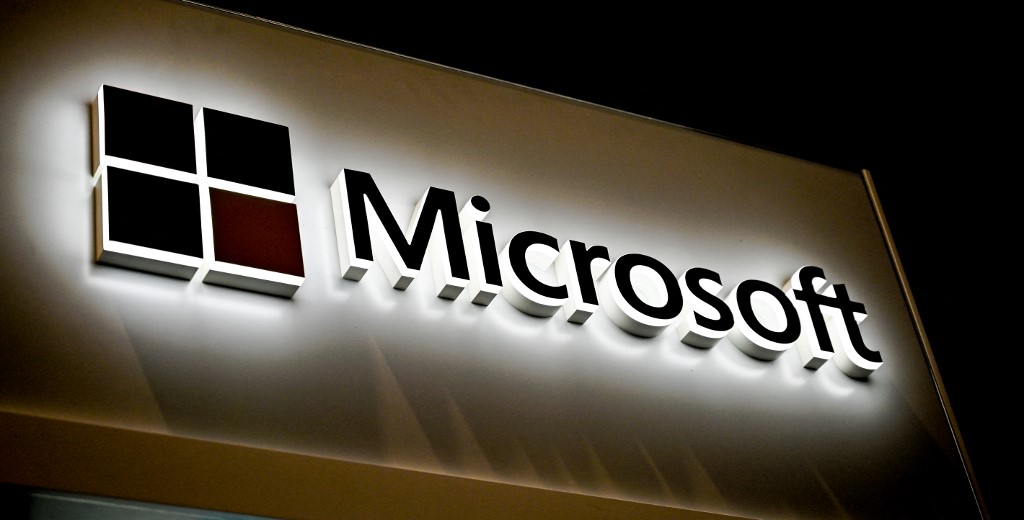 This picture shows the Microsoft logo at the International Cybersecurity Forum (FIC) in Lille on January 28, 2020. (Photo: AFP)

Technology giant Microsoft is in advanced discussions to buy the US group Nuance Communications, which specializes in artificial intelligence, for $16 billion, according to media reports Sunday.

The deal could be announced Monday, CNBC reported, citing a source close to the case.

According to the source, Microsoft made an initial offer in December and is willing to pay $56 per share for Nuance, which represents a premium of 23 percent compared to the group's closing stock price on Friday.

If the deal goes through, this would be the second-most important acquisition for Microsoft after its $27 billion purchase of LinkedIn in 2016.

Neither Microsoft nor Nuance responded to AFP's request for comment.

The company works with organizations in health, financial services, telecommunications, government and retail.