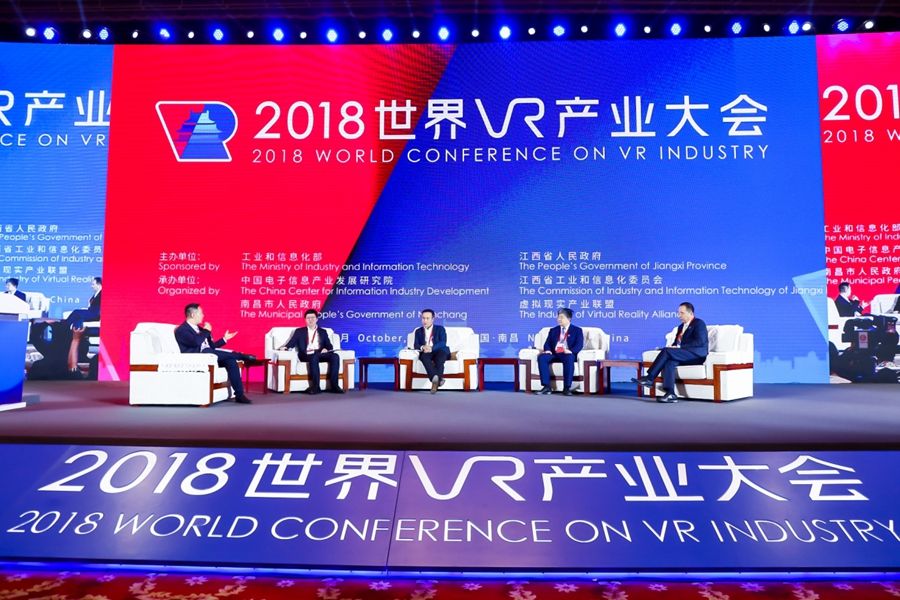 The MoU was signed between Microsoft China and the government of the city's Honggutan New District on the sidelines of the 2018 World Conference on VR Industry being held in Nanchang.

The VR/MR incubator, the first of its kind of the company, aims to usher in and nurture innovative enterprises in the fields of VR/MR, according to the district government. 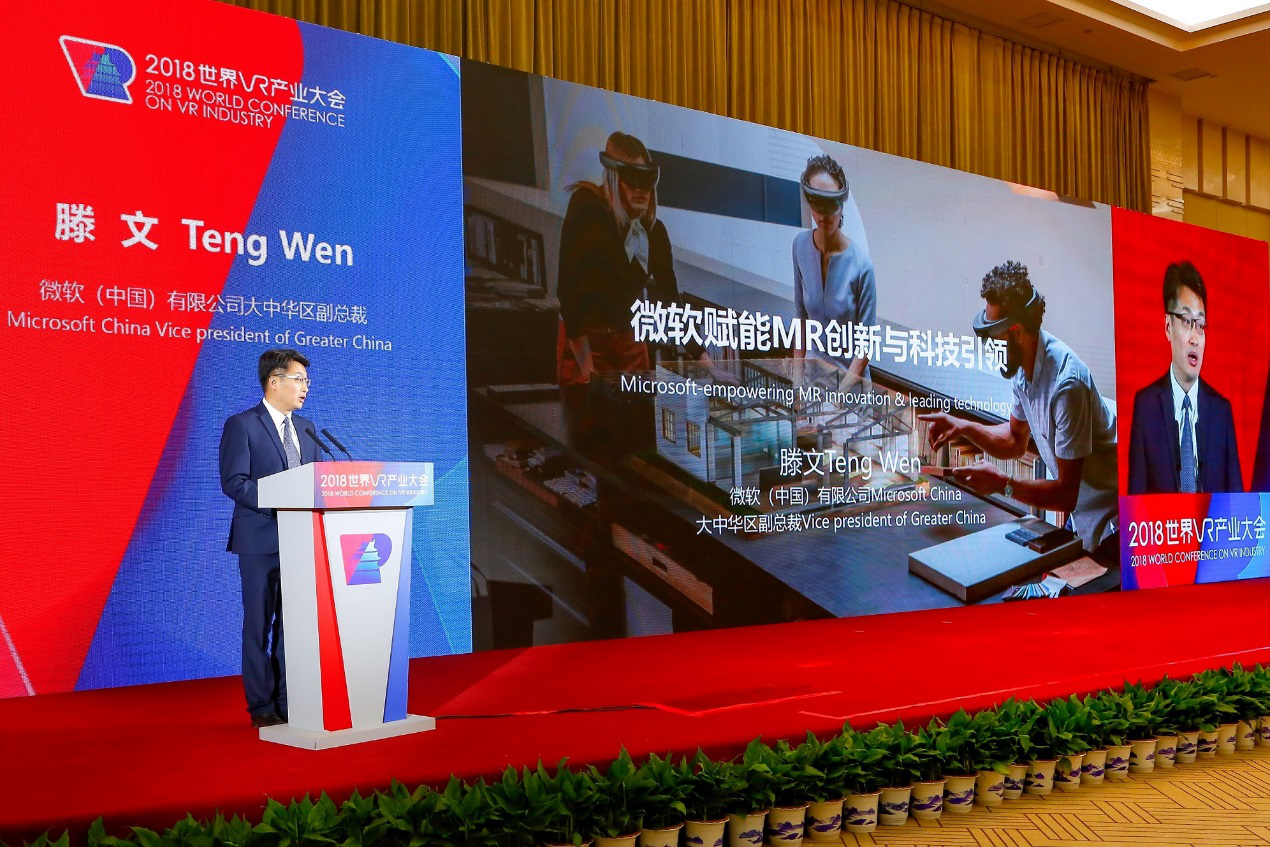 Teng Wen, vice president of Microsoft's greater China region, invited global VR/MR firms to join the project. He said VR/MR companies, projects, expertise and investments are congregating in China and in Jiangxi, which has launched an industrial base for VR technologies, the country's first of its kind.

So far, Jiangxi has partnered with over 150 enterprises worldwide to invest 63.15 billion yuan (9.1 billion US dollars) in VR industry and its derivative businesses including both hardware and software, and applications, according to the provincial industry and information technology commission.

VR uses helmets and glasses to simulate a virtual 3D environment that resembles reality, while MR presents a world in which real and virtual objects co-exist. 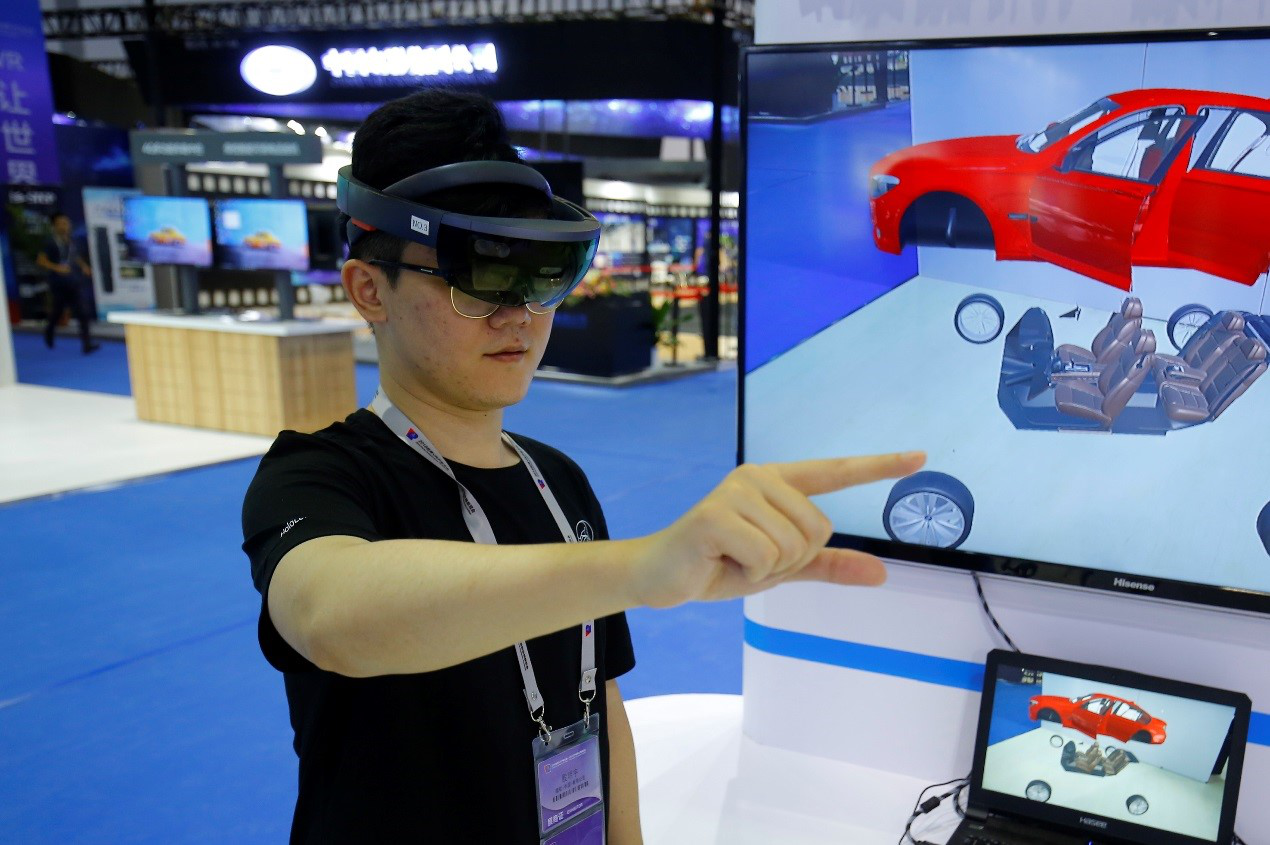 VR, augmented reality (AR) and MR can be widely applied in education and training, medicine, gaming, tourism and online shopping.

China's VR market expanded 164 percent year on year to reach 16 billion yuan in 2017, data showed. The market is likely to exceed 90 billion yuan by 2020, according to the Ministry of Industry and Information Technology.