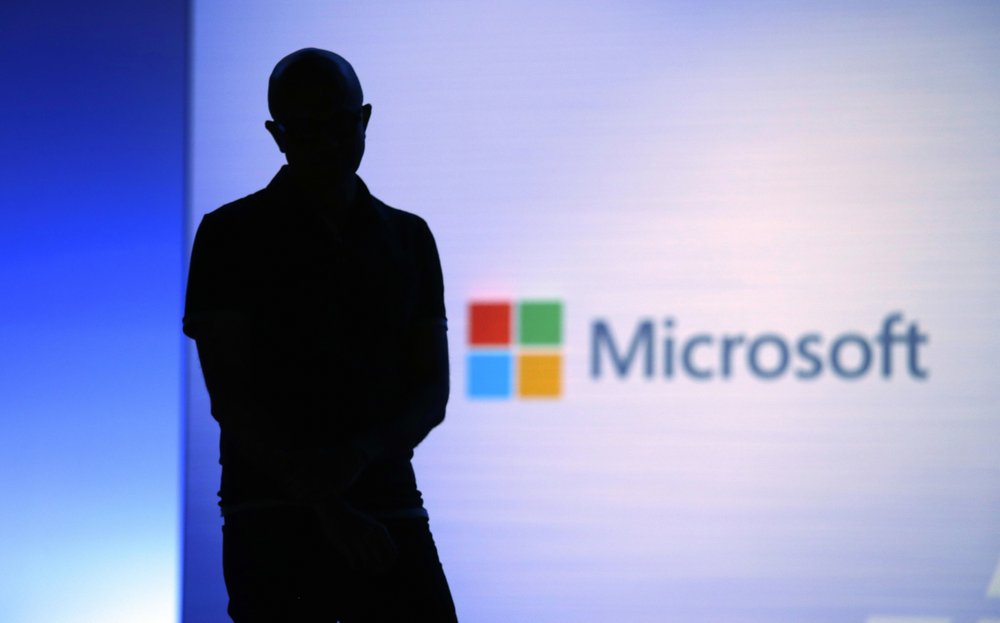 Microsoft CEO Satya Nadella looks on during a video as he delivers the keynote address at Build, the company's annual conference for software developers in Seattle, May 7, 2018. (Photo: AP)

Microsoft is paying more than $25 million to settle federal corruption charges involving a bribery scheme in its Hungary office and three other foreign subsidiaries.

The US Securities and Exchange Commission says Microsoft will pay about $16.6 million to settle charges that it violated the Foreign Corrupt Practices Act involving its operations in Hungary, Saudi Arabia, Thailand and Turkey.

The Justice Department says Microsoft will also pay an $8.75 million criminal fine stemming from the Hungarian bid-rigging and bribery scheme, which involved Microsoft licenses sold to government agencies and falsely recorded as discounts.

Microsoft President Brad Smith said in a letter to employees Monday that the conduct was “completely unacceptable” and involved a small number of employees. Smith is outlining changes to prevent discounts from being used for improper purposes.