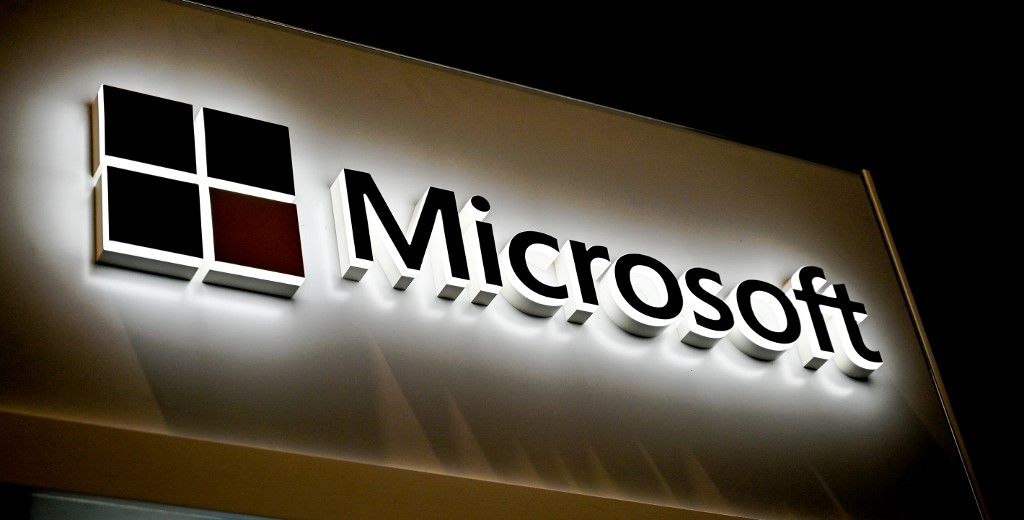 Microsoft said it does not "expect to meet our More Personal Computing segment guidance as Windows OEM and Surface are more negatively impacted than previously anticipated" by the virus spreading to more countries.

The company attributed the uncertainty arising from the epidemic to the supply chain that is returning to full production at a slower pace than anticipated.

Microsoft issued third-quarter revenue guidance for its More Personal Computing segment between 10.75 and 11.15 billion U.S. dollars during an earnings call on Jan. 29.

The segment accounted for about 36 percent of the company's total sales revenue in the second quarter. The division earned about 13.2 billion dollars in revenue, up from 13 billion dollars a year earlier.

However, Microsoft said the demand for Windows products still remained strong and in line with its expectations, and the sales guidance for all other components will not be affected by the virus outbreak.

"As the conditions evolve, Microsoft will ... also continue to partner with local and global health authorities to provide additional assistance" to fight the infectious disease that has hit countries in Asia, Europe, North America, South America, the Middle East and Latin America.

Microsoft, which has much of its supply chain in China, was among more than 200 foreign companies that have made donations of cash and medical supplies including masks and disinfectants to help China contain the coronavirus outbreak.