SAN FRANCISCO, Jan. 24 (Xinhua) -- Microsoft posted Tuesday its revenue of 52.7 billion U.S. dollars in the second quarter of the fiscal year 2023 ending Dec. 31, 2022, up 2 percent from the same period of the previous year, recording a far slower growth rate than the company has seen over the past several years. 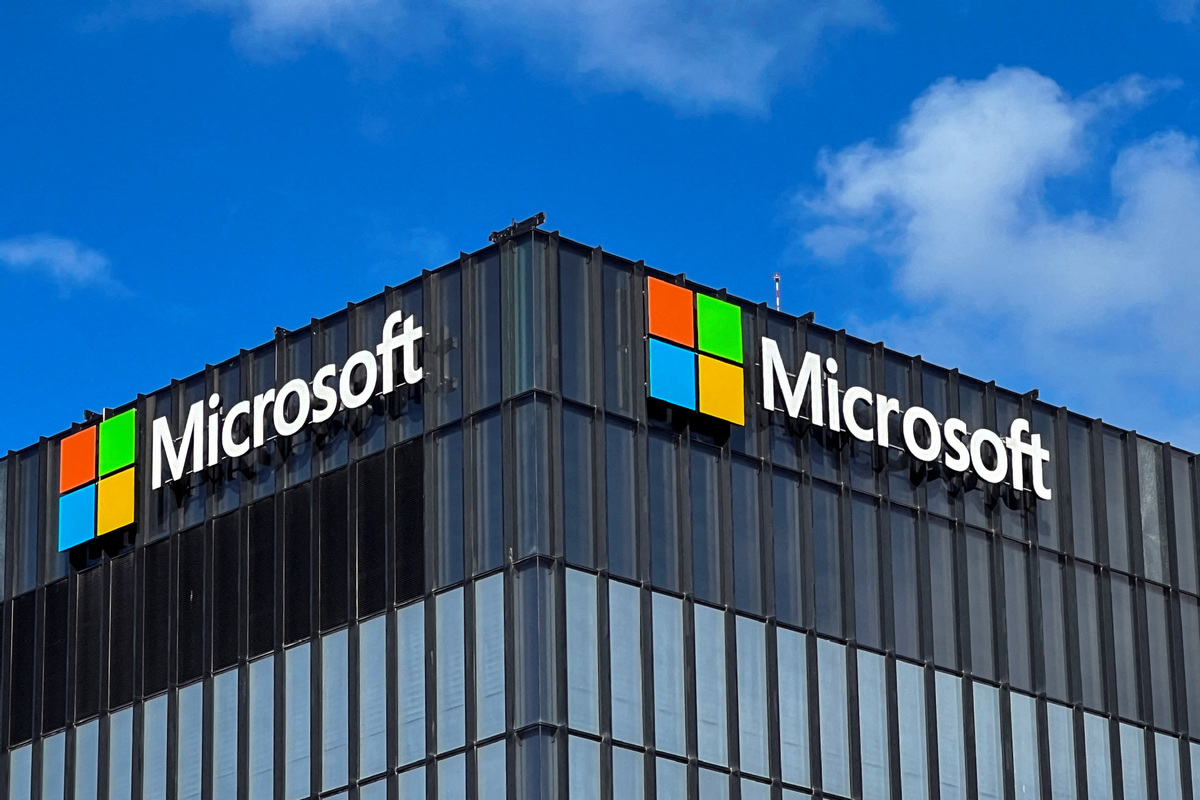 The logo of Microsoft is seen on the exterior of their offices in Herzliya, near Tel Aviv, Israel, Dec 27, 2022. (Photo: Agencies)

Its operating income was 20.4 billion dollars GAAP and 21.6 billion dollars non-GAAP, which decreased 8 percent and 3 percent respectively from the same period last year, Microsoft said in its financial report.

"The next major wave of computing is being born, as the Microsoft Cloud turns the world's most advanced AI models into a new computing platform," said Satya Nadella, chairman and chief executive officer of Microsoft.

"We are focused on operational excellence as we continue to invest to drive growth. Microsoft Cloud revenue was 27.1 billion dollars, up 22 percent year over year as our commercial offerings continue to drive value for our customers," said Amy Hood, executive vice president and chief financial officer of Microsoft.