Microsoft seeks to bring internet to millions in Africa by satellite 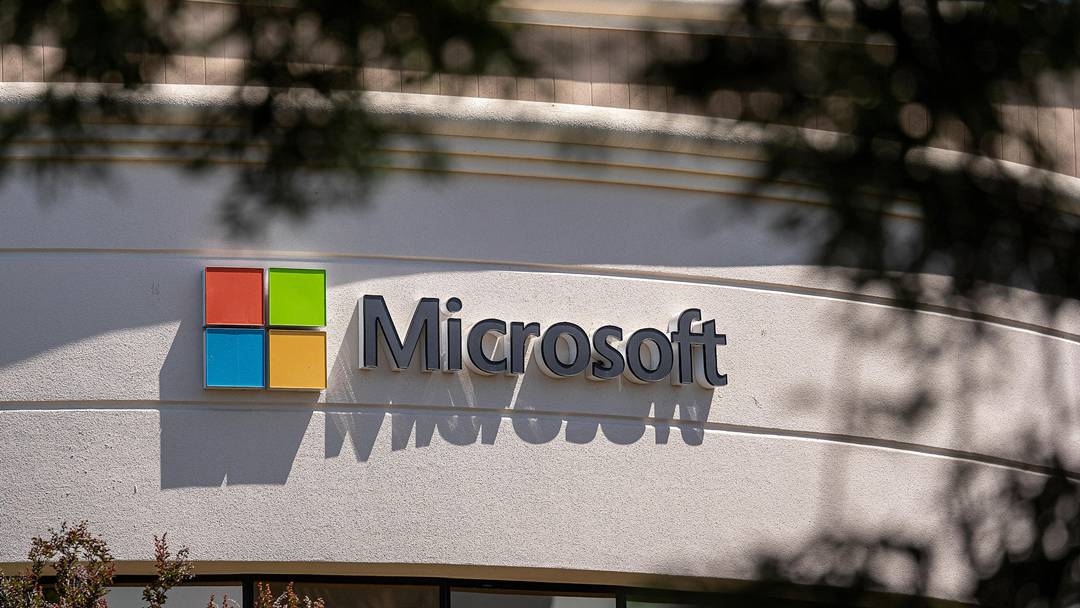 Microsoft announced plans Wednesday to bring internet access via satellite to 10 million people, half of them in Africa, as part of efforts to bridge a digital divide with the developing world.

At a summit with African leaders in Washington led by President Joe Biden, the technology leader said it would start the satellite project immediately with a priority on bringing internet for the first time to parts of Egypt, Senegal and Angola.

Microsoft president Brad Smith said that the company has been impressed by its engineers in Nairobi and Lagos.

In Africa, "there is no shortage of talent, but there is a huge shortage of opportunity," Smith told AFP.

In the partnership with satellite provider Viasat, Microsoft said it would also provide internet in Guatemala, Mexico and more remote parts of the United States and also step up efforts in Nigeria and the Democratic Republic of Congo.

Smith said the biggest holdup to internet access has been the lack of electricity, which is not reliable for around half of Africans.

"For people who don't go there or don't spend time thinking about Africa, it's hard for them to even to imagine that because electricity in my view is the greatest invention of the 19th century," Smith said.

"When you think about broadband, you cannot have access to the internet at any speed without access to electricity," he said.

He said Microsoft was focused on finding low-cost solutions in areas where both the internet and electricity are absent.

Smith said he saw wide support in Africa for bringing internet access, saying many governments have leapfrogged over their Western counterparts in ease of regulation as the continent did not have the same "extraordinary web of licensing regimes" in place from the past.

Ministries are often led by Africans with industry experience, "so they know how business works and they know how government works," Smith said.

"Even in countries where we may find more authoritarian challenges, I think it's more likely that governments are going to want to control what's available on the internet rather than its availability," he said.

The latest effort is part of Microsoft's Airband Initiative, which aims to provide internet access to 250 million people, 100 million of them in Africa, by the end of 2025.

Despite rapid strides in the internet in developed nations and some major emerging economies, 2.9 billion people, or more than one-third of the world, have never gone online, according to the UN's International Telecommunication Union.