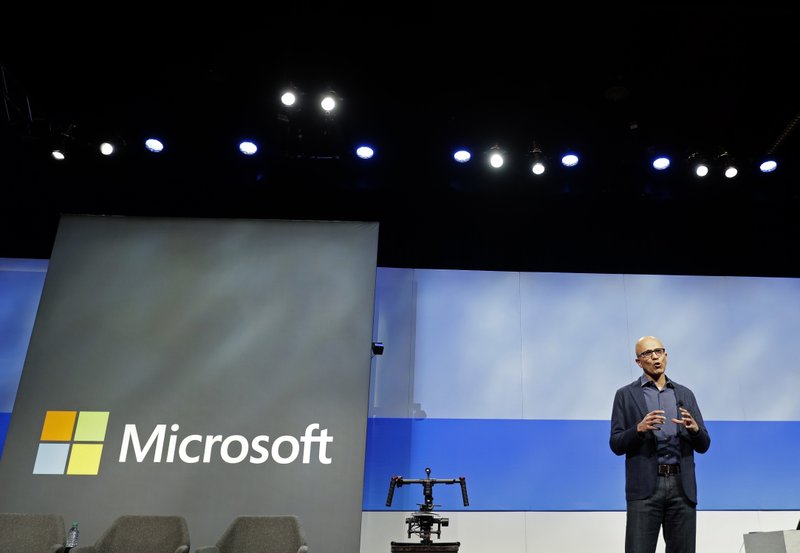 Microsoft’s shareholders have defeated two proposals by activist investors calling for the company to add a rank-and-file employee on its board of directors and report on gender disparities in company salaries.

The company said Wednesday that neither proposal got enough support, according to preliminary vote tallies.

Boston-based investment firm NorthStar Asset Management pushed for getting a non-management employee on the board. It cited internal dissent over Microsoft’s immigration and military contracts as a reason for more employee representation.

Microsoft asked investors to defeat the proposal, arguing that all board candidates should be evaluated using the same criteria. The company said preliminary vote results showed NorthStar’s proposal getting less than 5% support.

A separate proposal to require the company to address pay disparity concerns received more votes but not enough to pass. The company’s preliminary tally showed less than 30% support.

Microsoft announced the tallies at its annual shareholder meeting, an online event with no shareholders in attendance physically.