BUSINESS Microsoft to continue talks to buy TikTok from ByteDance

Microsoft to continue talks to buy TikTok from ByteDance

Microsoft Corp said on Sunday that it would continue discussions to acquire popular short-video app TikTok from Chinese internet giant ByteDance and that it was aiming to conclude the negotiations by September 15. 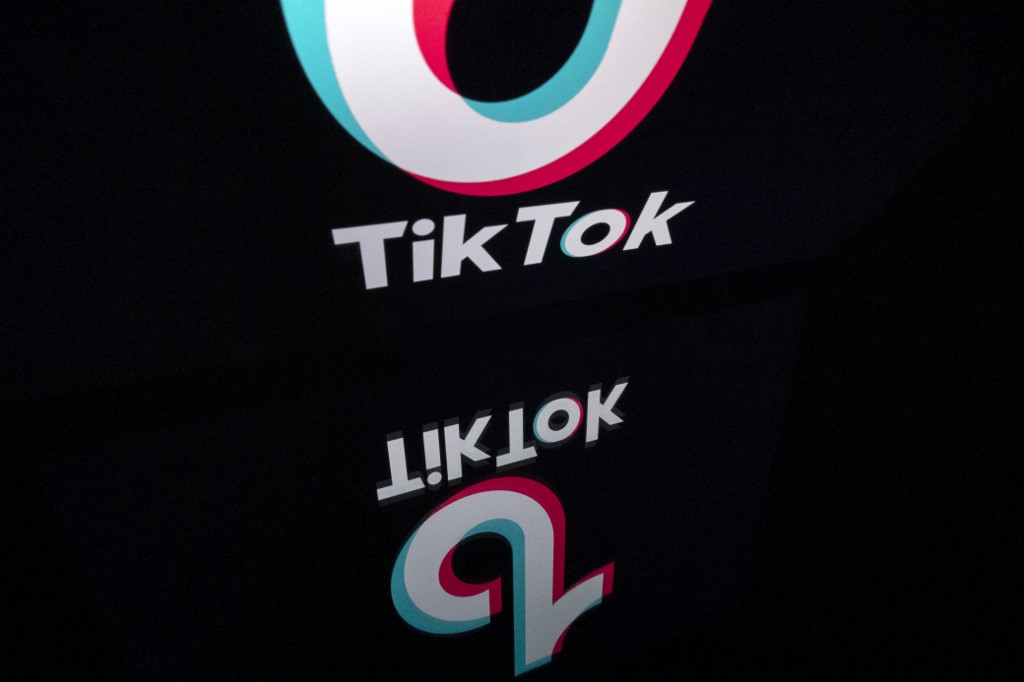 The company said its chief executive Satya Nadella had a conversation with President Donald Trump to address the latter's concerns over the acquisition.

"Microsoft fully appreciates the importance of addressing the president's concerns. It is committed to acquiring TikTok subject to a complete security review and providing proper economic benefits to the United States, including the United States Treasury," Microsoft said in a statement.

According to FOX Business, officials from Microsoft Corp and executives representing TikTok have been in discussions with the White House to prevent the Trump administration from issuing a complete ban of the app.

Later reports from the American broadcaster the NBC also confirmed the deal's going ahead, adding that acquisition is likely to close by mid-September, before the U.S.' November presidential election.

In a statement released on Monday BJT, ByteDance, the Chinese company to which TikTok belongs, has vowed to continue its plan to go global, "despite the headwinds in the progress."

The company will stick to globalization despite difficulties including U.S. political suppression and rival Facebook's smear, it said in the statement.

"We strictly abide by local laws and will actively use the rights granted to us by the law to safeguard the legal rights of the company," the company stressed.