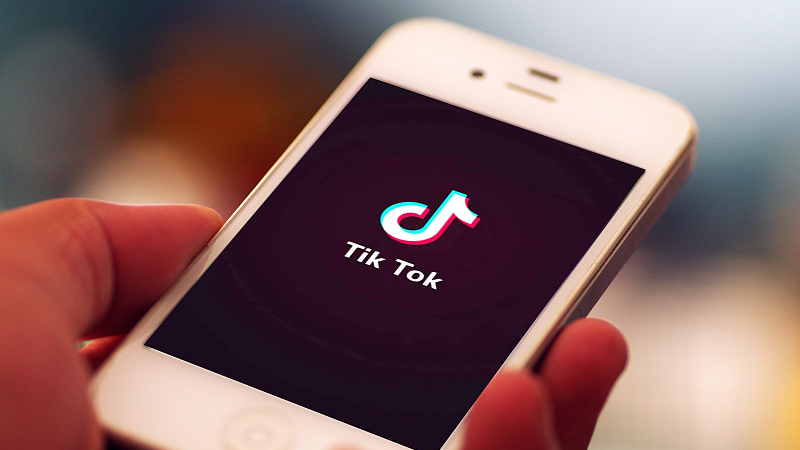 Microsoft could re-energize its advertising business with a huge supply of video if it follows through on acquiring TikTok's U.S. operations from ByteDance.

Microsoft is in deal talks as the U.S. government prepares to force China-based ByteDance to divest its video app TikTok over alleged data security concerns, Reuters reported on Friday, citing a source familiar with the matter.

Later, President Donald Trump said he will take action as soon as Saturday to ban TikTok. "As far as TikTok is concerned, we're banning them from the United States," he told reporters Friday on Air Force One.

TikTok issued a statement Friday saying that, "While we do not comment on rumors or speculation, we are confident in the long-term success of TikTok."

China's Foreign Ministry on Wednesday said the Chinese government has always required Chinese enterprises to operate overseas in compliance with laws and regulations, and urged some certain people in the U.S. to abandon prejudice and stop suppressing Chinese enterprises.

Microsoft generates the bulk of its 143 billion U.S. dollars in annual revenue by licensing software such as Windows and Office as well as cloud storage and computing tools through its Azure service.

The company, with advertising supported businesses including its Bing search engine, MSN news service and LinkedIn business social network, disclosed this month that its search ads sales grew 1 percent to 7.7 billion U.S. dollars over the last year. But that growth was flat when excluding fees it pays to partner websites and apps.

Social media services, including Facebook and Alphabet's YouTube, have seen their sales growth continue during the pandemic as users spend more time entertaining themselves online – particularly with video – and advertisers follow them there.

Without an entertainment service aimed at a broad audience, Microsoft has struggled to capture the increasingly lucrative videos flowing to YouTube, Facebook and more recently TikTok, which widely opened its ad tools this month.

Increased U.S. regulatory scrutiny of potentially anticompetitive behavior by Facebook and YouTube have likely diminished their ability to purchase a major competitor soon, according to antitrust experts. Microsoft, though, faces fewer constraints.

"Its consumer strategy remains in flux and an aggressive acquisition (or strategic investment) of TikTok would be Microsoft throwing its hat in the ring and trying to compete with other tech giants in a new avenue of growth," Wedbush financial analyst Dan Ives said in a statement on Friday.