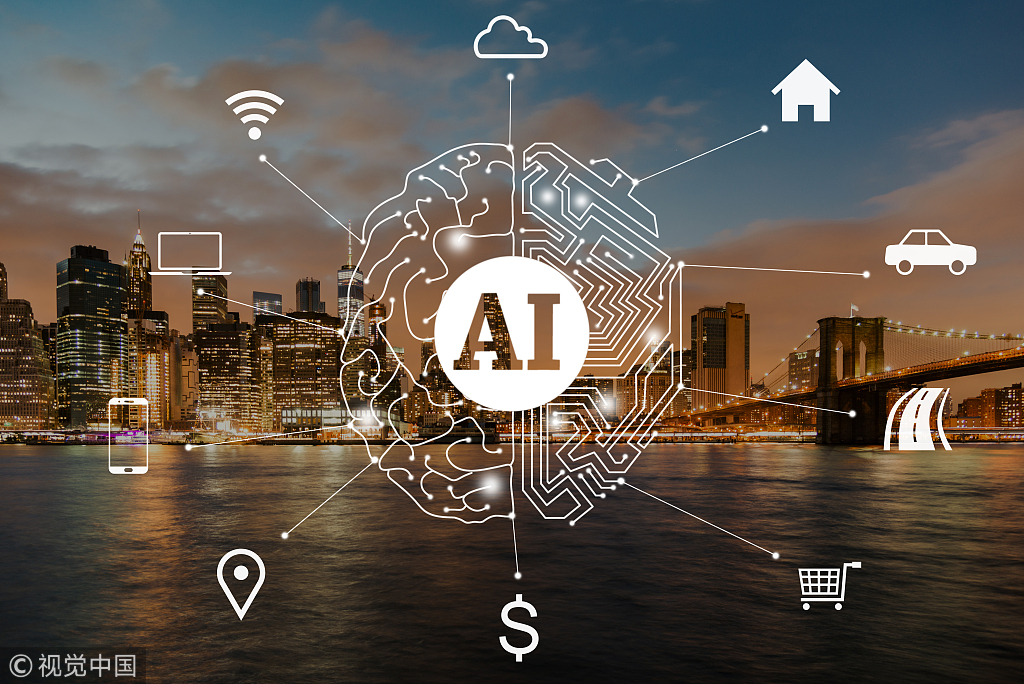 On May 21, Microsoft AI Innovate 2018 was held in Beijing, China. At the conference, Microsoft Corp. showed 18 top-tier innovations in the artificial intelligence field, hoping to speed up China’s AI development.

The company displayed its AI virtual robot Xiaoice, who has a lot of fans in China. According to the company, Xiaoice adopted specially-trained deep learning models to produce customized stories.

The company said Xiaoice can produce a 10-minute audio fairytale in 20 seconds and it also can imitate a human’s voice. This service will be put into use for free on Children’s Day this year, as they hope to let all children have their own storytellers.

Earlier reports said that Xiaoice released various songs on China’s music platforms. Some internet users thought its voice was even better than some human singers’.

Also at the conference, Harry Shum, the executive vice president of Microsoft’s AI and Research group, announced that Microsoft would take full advantage of technology and resources in the field of AI, and conduct all-round cooperation with all industries, universities and research institutions in China.