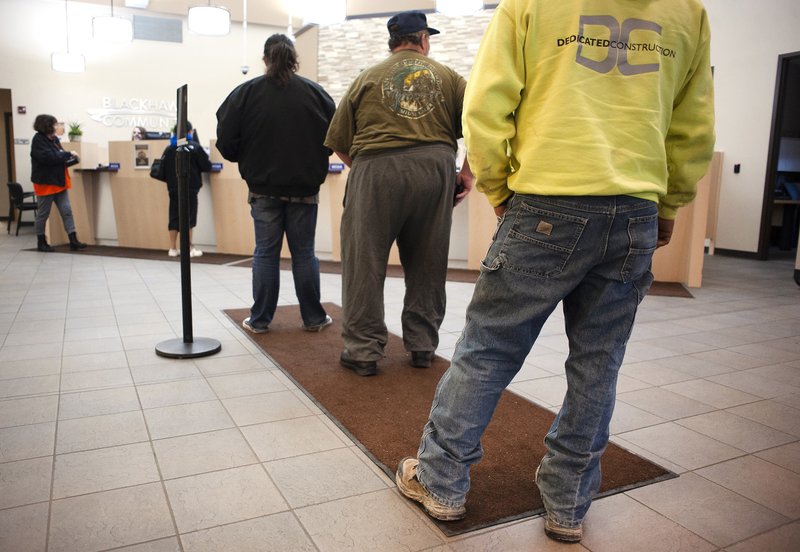 An underused money tool that could help a new generation of adults on their path to prosperity isn’t a smartphone app, a virtual currency or a digital payment system.

Credit unions , if you’re unfamiliar, are like nonprofit banks. They may not satisfy all your money-management needs, but you’re missing out if you’re ignoring credit unions, which have great interest rates on auto loans, consumer-friendly checking and savings accounts, and low ongoing credit card rates.

One example: Fully financing a $30,000 new car over five years would cost about $1,250 less in interest with a credit union auto loan compared with a bank auto loan, based on national average rates.

Competitors — megabanks, small community banks and online banks — have their strengths and weaknesses. But this isn’t a binary choice: You can use a credit union for the things it excels in and use other financial institutions, too.

Here are six reasons to add a credit union to the mix.

— NOT A BANK. Credit unions have the same basic products and services as banks, and its deposits are insured. But you’re not just a customer at a credit union, you’re a member and part owner.

Finding a bank alternative might be important to many. Some 71% of millennials, for example, would rather go to the dentist than listen to what banks have to say, according to the Millennial Disruption Index, a three-year study of 10,000 millennials released several years ago.

If you’re mad at big banks for their role in the Great Recession or any other reason, you have choices, including credit unions, for taking your business — and money — elsewhere.

“It’s an ideal choice for millennials because it aligns with our values,” said Jacqueline Ortiz Ramsay, a millennial and spokeswoman for the National Association of Federally Insured Credit Unions. “It’s not about bamboozling you with fancy looks. They invite you to join to be part of the story.”

On the flip side, if you think it’s unfair that credit unions with their nonprofit tax advantages compete against tax-paying banks, make that part of your decision.

— PERSONAL TOUCH. Consumer Reports says credit unions are among the highest-rated services it has ever evaluated, with 96 % of members highly satisfied versus 80% for the three biggest national banks.

Other surveys suggest banks have closed the customer-satisfaction gap in recent years because they — on the whole — offer superior digital communication that consumers value.

“You’re more likely to find a loan officer who is willing to listen to your story and adjust those underwriting criteria to get you into a safe loan,” he said.

— SUPERIOR RATES. Credit unions don’t have to return money to shareholders like publicly held banks, so they plow profits back into offering high rates on savings, low rates on loans and generally fewer and lower fees.

Auto loans, especially, have traditionally been far superior to those at banks on average — often a full percentage point or more cheaper. Credit unions also offer mortgages and personal loans. On the savings side, including CDs and money market accounts, you’ll generally find higher rates than megabanks. If you carry a credit card balance, interest is often far lower with credit unions.

“The natural, inherent structure of credit unions is to give back to the members,” Ramsay said.

— EASIER TO JOIN THAN BEFORE. Becoming a customer of a traditional bank is still easier than for a credit union. With credit unions, you must qualify. But that could be based on where you live or an organization you belong to. Some credit unions even allow you to become a member by making a modest donation to a nonprofit.

To find a credit union, try these websites: mycreditunion.gov and yourmoneyfurther.com/cu-finder.

— ATMs AND BRANCHES. Many credit unions have banded together to offer nationwide access to ATMs and branches.

— TECH ISN’T THAT LIMITED. Inferior technology is a common knock on credit unions. But it only matters if it’s missing a feature you care about. Most credit unions offer online banking, bill paying and mobile deposits.