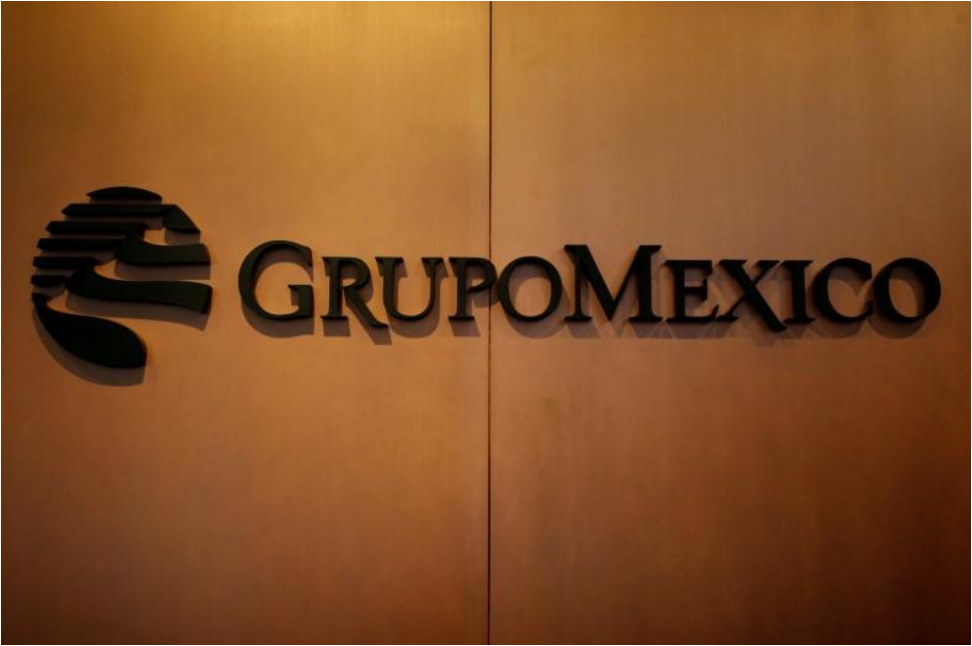 The logo of mining and infrastructure firm Grupo Mexico is pictured at its headquarters in Mexico City, Mexico, August 8, 2017. ( Photo: Reuters)

Mexican miner and infrastructure firm Grupo Mexico on Friday said in a statement that seven freight train derailments were due to “sabotage” and would cost the company 312 million pesos ($16 million).

The incidents happened since April between the key commercial port of Veracruz and central Mexico.

The state of Veracruz on Mexico’s Gulf coast has suffered a wave of violence in recent years as drug cartels seeking to diversify their income streams branch into fuel theft and assaults on trains and trucks.

Grupo Mexico was forced to close a key route from Veracruz to central Mexico last weekend, after 39 train cars loaded with wheat and four locomotives hurtled down a slope and collided. The railway re-opened on Wednesday.