The Ministry of Finance confirmed on Tuesday that the World Bank has approved a five-year funding plan for China to support the multilateral lender's engagement in the country's structural and environmental reforms. 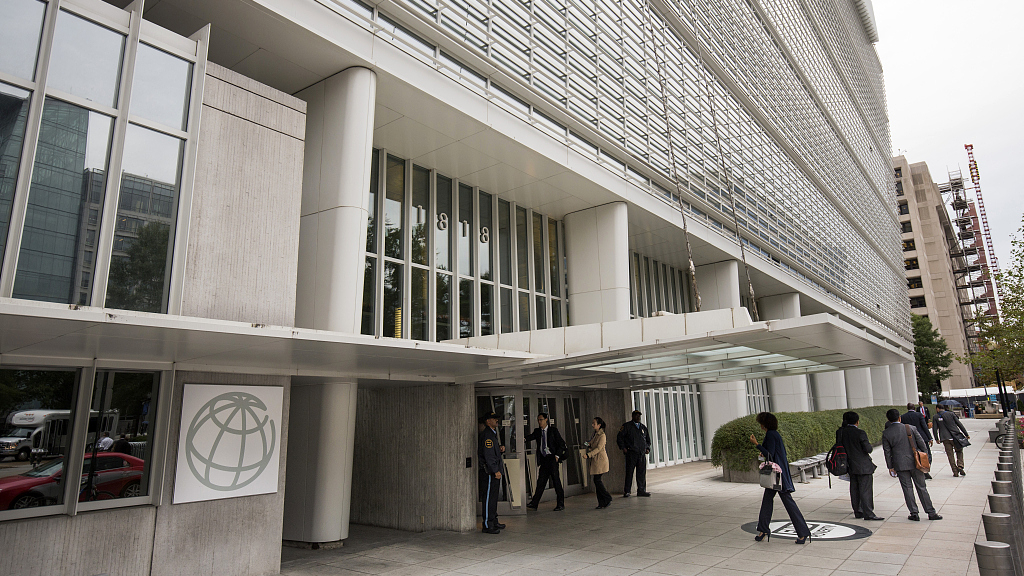 The World Bank will lend China $1 billion to $1.5 billion through the International Bank for Reconstruction and Development annually from 2020 to 2025. The International Finance Corporation (IFC) will maintain its financing of $80 million to $1.2 billion annually during the same period, according to a statement on the ministry's website.

After 40 years' cooperation between the Chinese government and the World Bank, especially in areas of loans and knowledge sharing, the two sides have maintained a mutually beneficial relationship, it said.

In the future, China is willing to continually strengthen cooperation with the World Bank, to improve innovation of the loan programs with more added value and promote regional and South-South cooperation. That will contribute to global poverty reduction and sustainable development, according to the ministry.

The loan program, which is known as the Country Partnership Framework, aims to help China address its development challenges, notably the transition to more environmentally sustainable growth, the strengthening of key Chinese institutions engaged in economic and social development, and the reduction of inequality in lagging regions, according to the World Bank.

Some US officials reportedly said that Washington had "objected" to the financial support for China through its representative on the World Bank's board, where the five-year funding plan was discussed on Dec 5.

As a response, Chinese Foreign Ministry spokeswoman Hua Chunying said at a news conference on Dec 6 that China is an important partner of the World Bank, and the two sides have a long-term and good cooperative relationship.

Under the cooperation, China's successful experience of reducing poverty can be shared with other developing countries, to support their sustainable growth, according to Hua.

The Ministry of Finance said the Country Partnership Framework was supported and welcomed by the vast majority of the World Bank's Board of Executive Directors.

"The (program) reflects the evolution of our relationship with China," said Martin Raiser, World Bank Country Director for China. "Our engagement will be increasingly selective. Future World Bank lending will primarily focus on China's remaining gaps in policies and institutions for sustainable graduation."

The program will focus on some key areas, including advancing market and fiscal reforms by improving the environment for competition and private sector development, improving the efficiency of fiscal management and infrastructure financing, promoting greener growth by reducing pollution and increasing access to health and social services, and improving the quality of early childhood development, the World Bank said.

The bank also said it will aim to help share applicable lessons and knowledge from China's poverty reduction efforts with other countries, increase the transparency of China's lending and investment activities, and emphasize the importance of high standards of social and environmental risk management in order to attain sustainable development outcomes.