Mitsubishi Motors Corp. shareholders approved on Friday the ouster of Carlos Ghosn, who was pivotal in the Japanese automaker's three-way partnership with Nissan and Renault until he was arrested on financial misconduct charges last year. 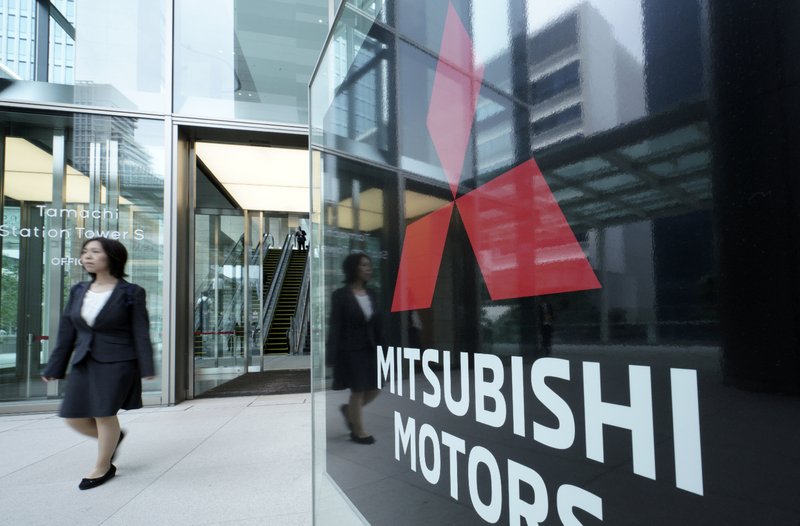 A woman walks past a sign of Mitsubishi Motors at its headquarter in Tokyo Friday, June 21, 2019. (Photo: AP)

The vote took place in a 2-hour general meeting of shareholders at a Tokyo hotel, with approval shown in clapping from some 500 shareholders present, although some votes were submitted in advance. Nissan Motor Co. owns 34% of Mitsubishi Motors.

Osamu Masuko, who was reappointed chairman, promised to strengthen governance and transparency and monitor wrongdoing. More outsiders will check executive appointments and compensation, he said.

Nissan, based in the port city of Yokohama, is holding a general shareholders' meeting next week to approve other measures, including setting up committees to strengthen governance.

Nissan said late Thursday two Renault executives will be on the committees. Renault had earlier said it will abstain in that vote, and the greater representation promised on the committees may gain Renault's approval.

Masuko told shareholders the auto industry faced challenges because of the costs of advancements such as emissions standards and self-driving technology.

He said the Tokyo-based automaker will pursue focus over expansion, repeatedly highlighting the company motto "small but beautiful." He also stressed the importance of auto alliances.

"We want to be a profitable company even if smaller in scale," he told shareholders.

One Mitsubishi Motors shareholder expressed anger over the Ghosn scandal. But most of the questions asked were peaceful and those asking wanted to know about new models and market strategy.

Ghosn, who led Nissan for two decades, saving it from near-bankruptcy, had served as chairman at Nissan, Renault and Mitsubishi, and was long a revered figure in the industry.

He has been charged with falsifying financial reports in underreporting retirement compensation and with breach of trust in having Nissan shoulder investment losses and in diverting Nissan money for personal gain.

Ghosn says he is innocent. He has resigned from Renault.