BUSINESS Mixed open for US stocks amid US-Iran tensions

Mixed open for US stocks amid US-Iran tensions

NEW YORK, Jan. 7 (Xinhua) -- US stocks opened mixed on Tuesday as investors continued to evaluate the geopolitical risks following the US' killing of a top Iranian commander. 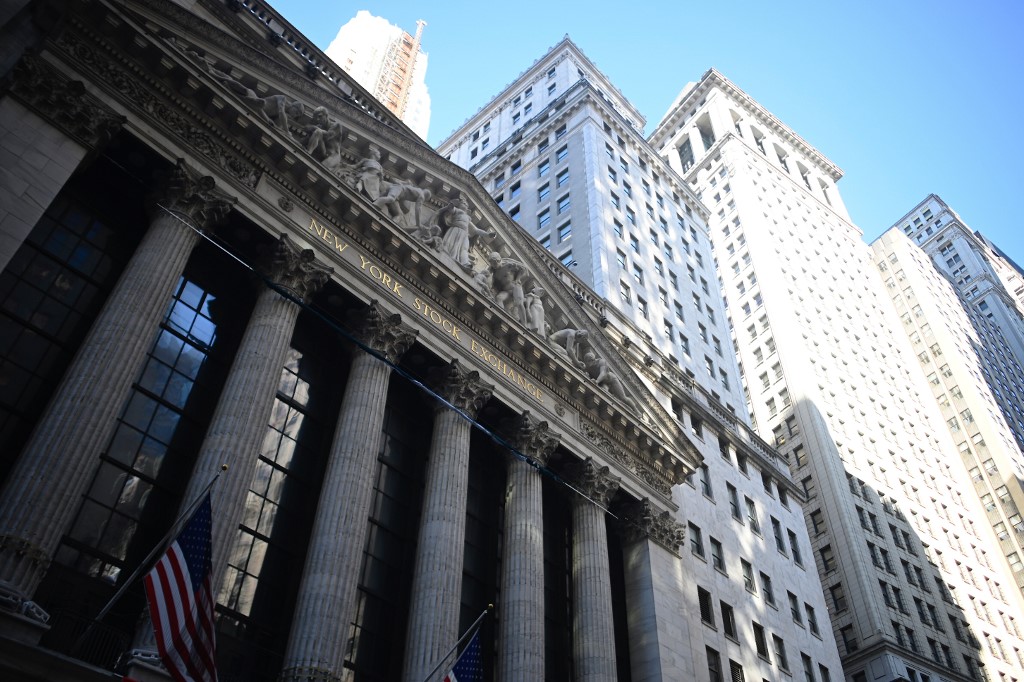 Most of the 11 primary S&P 500 sectors traded on a downbeat note, with both energy and real estate down more than 0.8 percent shortly after opening, leading the decliners.

On Friday, a US drone struck a convoy at Baghdad International Airport, killing Qassem Soleimani, commander of the Quds Force of Iran's Islamic Revolution Guards Corps. The killing has sparked outrage and revenge threats from Tehran.