Public bike rental company Mobike launched a new e-bike today to complement its existing fleet after the company was acquired by Meituan Dianping in a US$2.7 billion deal in April this year. 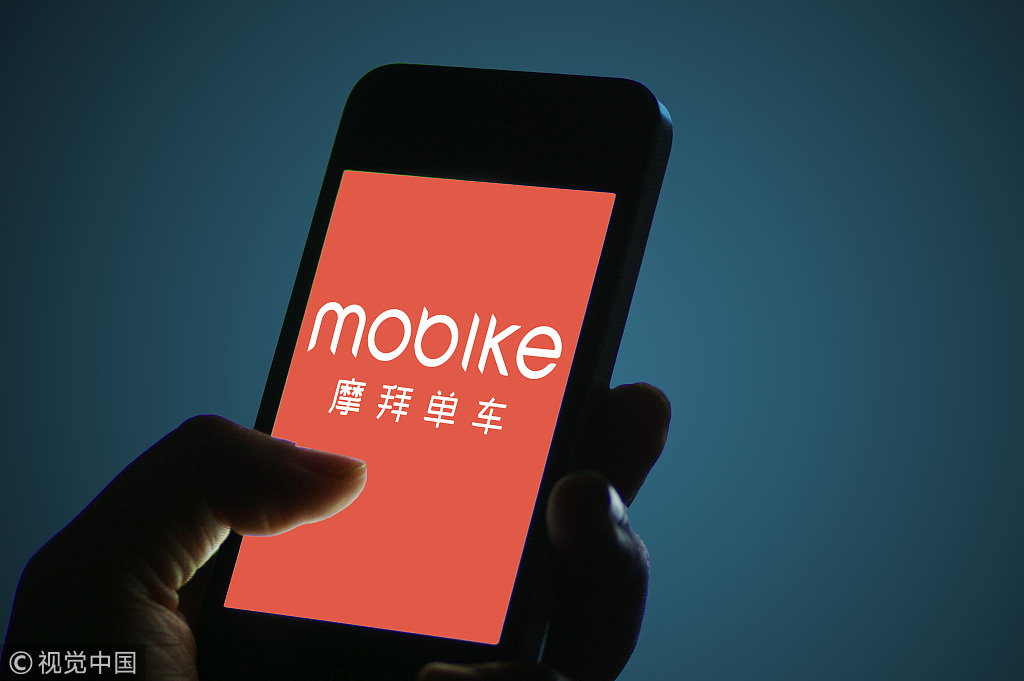 Mobike cited the efficiency and environmental benefits of its e-bikes, which would complement its existing fleet.

The electric bike has a designed top speed of 20 kilometers per hour, and weighs in at 25.5 kilos.

Mobike’s service will also be fully integrated into the Meituan platform, and users will be able to directly hire a Mobike using the Meituan app.

It also started to remove deposits for all new users in China and has enabled deposit refunds for existing riders.

"By integrating bikesharing with the Meituan platform we immediately open Mobike up to new users, and by refunding deposits and going deposit-free we are making it easier to Mobike than ever before," Mobike Founder and CEO Hu Weiwei said.

Mobike said its e-bikes can operate up to 70 kilometers after each charging and will be introduced both in China and international markets, adding that its research shows that most riders use Mobike for trips up to 3 kilometers. E-bikes would be quicker and more sustainable than car trips up to 5kms.

It also unveiled a new partnership to reduce, reuse and recycle bike components as part of its sustainability efforts.

The three-year old Mobike raised US$600 million last June in a financing round led by Tencent, while rival ofo is backed by e-commerce giant Alibaba Group Holding.

It currently handles about 30 million rides with 200 million users in domestic and overseas markets.