BUSINESS Mobike rides out of Manchester due to theft, vandalism

Mobike rides out of Manchester due to theft, vandalism 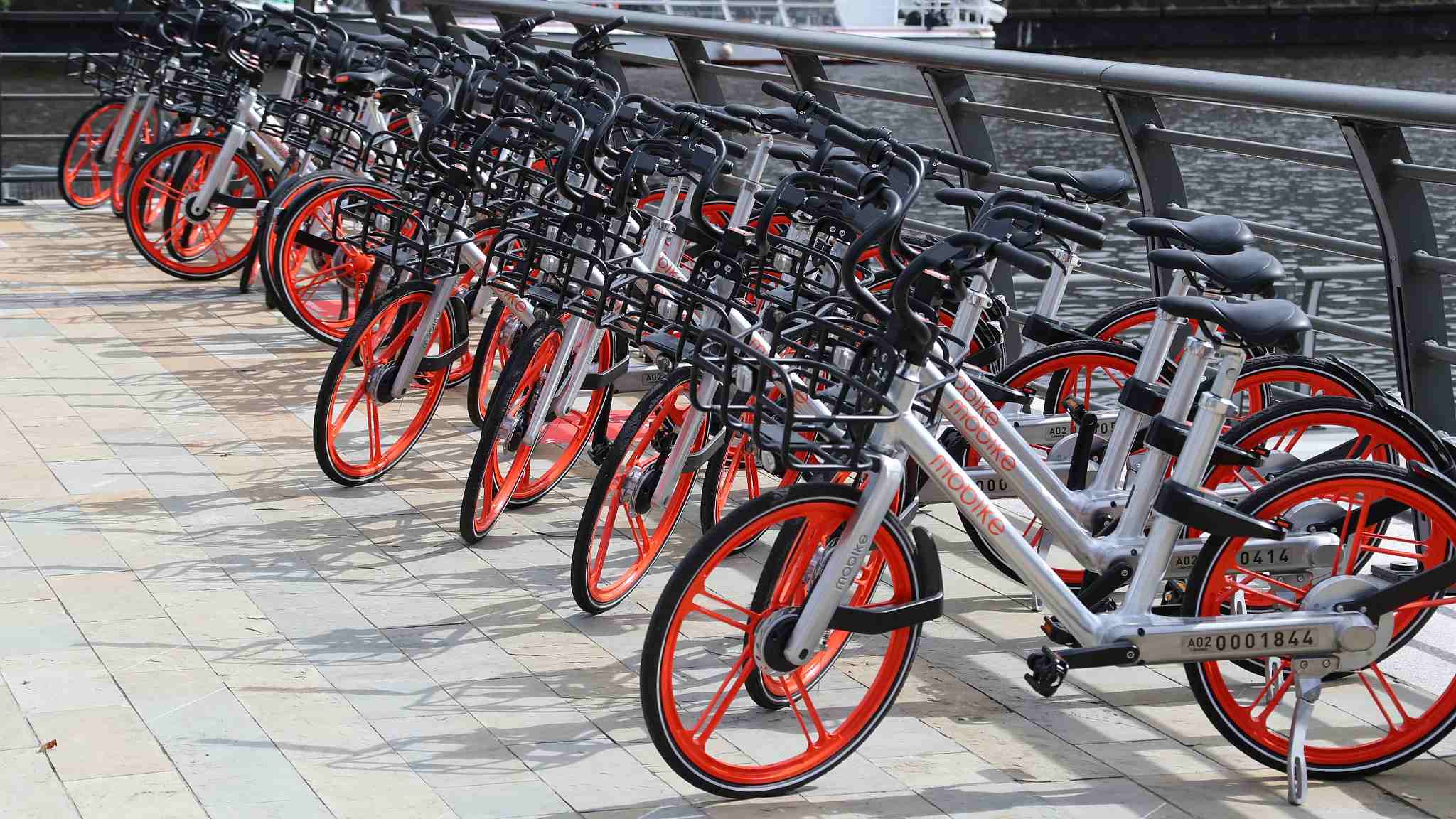 Theft and vandalism have forced China's bike-sharing brand Mobike to suspend its services in Manchester, the UK.

According to a blog published on Mobike UK website on Wednesday, the decision came out mainly because the company suffered an increasing number of bike losses during the summer in the city.

A blog titled "Goodbyes are never easy" elaborated on the company's decision, saying it came from a careful evaluation of their revenues, as the company never uses taxpayers' money to balance their books. The company has started clearing its bikes in the city and processing refund to its users. However, its services in London, Newcastle, Oxford and Cambridge remain unaffected.

The Guardian cited Chris Boardman, Greater Manchester cycling commissioner saying the withdrawal was disappointing but not a surprise.

"Antisocial behavior is not a problem unique to Manchester. It has been encountered in other UK cities and other bike operators have found ways to deal with it. The problem here has been that we just haven't seen the right level of engagement from Mobike or a willingness to work to implement tried and tested solutions," he told The Guardian.

The orange-colored bikes entered the Manchester's market in the middle of 2017 with around 2,000 at most dockless bikes deployed on streets. The bike-sharing immediately gained traction from the local commuters with 250,000 trips taken by locals and over 29,000-kilometers cycled, according to the blog.

But as bike-sharing offers more convenience to commuters, help reduce environmental pollution, the bikes have been reduced to victims. Last year, several young men were filmed kicking, destroying and throwing stones at a parked Mobike bicycle in Manchester while some of the orange bikes were even found to be stuck atop traffic lights. 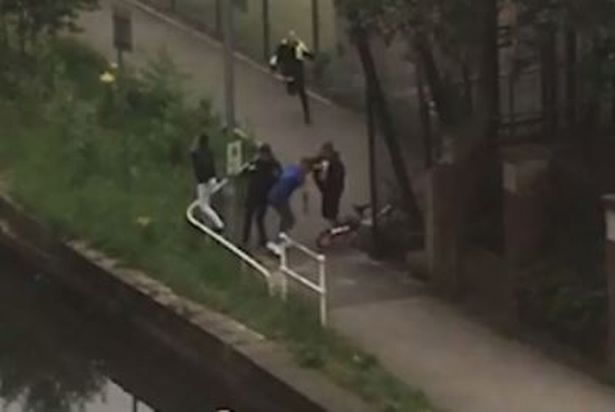 According to a BBC report, the Greater Manchester police received around 17 reports in the first 10 days of Mobike's launch in the city, which were related to theft and vandalism.

The sharing economy is bringing much convenience to the world, from shared bikes to shared power banks, umbrellas and even basketball courts. However, the side effects also consistently emerge when the sharing economy reaches its heyday in China and expand worldwide.

Large-scale launch has aggravated the contradictions between the demand and limited public space for transport. Lots of shared bikes can be found to occupy part of sidewalks and block the doorways of some stores. What's worse, due to the incremental need but lack of maintenance, some shared bikes are reported to bear hidden dangers.

In the post-sharing economy age, "more shared graveyards" have emerged because of delayed maintenance and shrinkage of users and they are creeping into the second-tier cities in China.

According to a survey on China's bike-sharing research published by the China Academy of Information and Communications Technology in the middle of 2018, around 23 million shared biked were put into the market in China in 2017, covering 200 cities, but 12 cities have issued a ban on launching more bikes.

Contradictions and fierce competition in the business have also caused some bike-sharing brands in China to collapse, which then triggered off refund trouble. According to the China Consumers Association, the organization handled over 720,000 complaints around consumers' doubt as to their spending on their use of shared bikes.

In June of this year, Singapore's oBike also stopped its operation within Singapore due to the difficulties in meeting the country's new requirements.