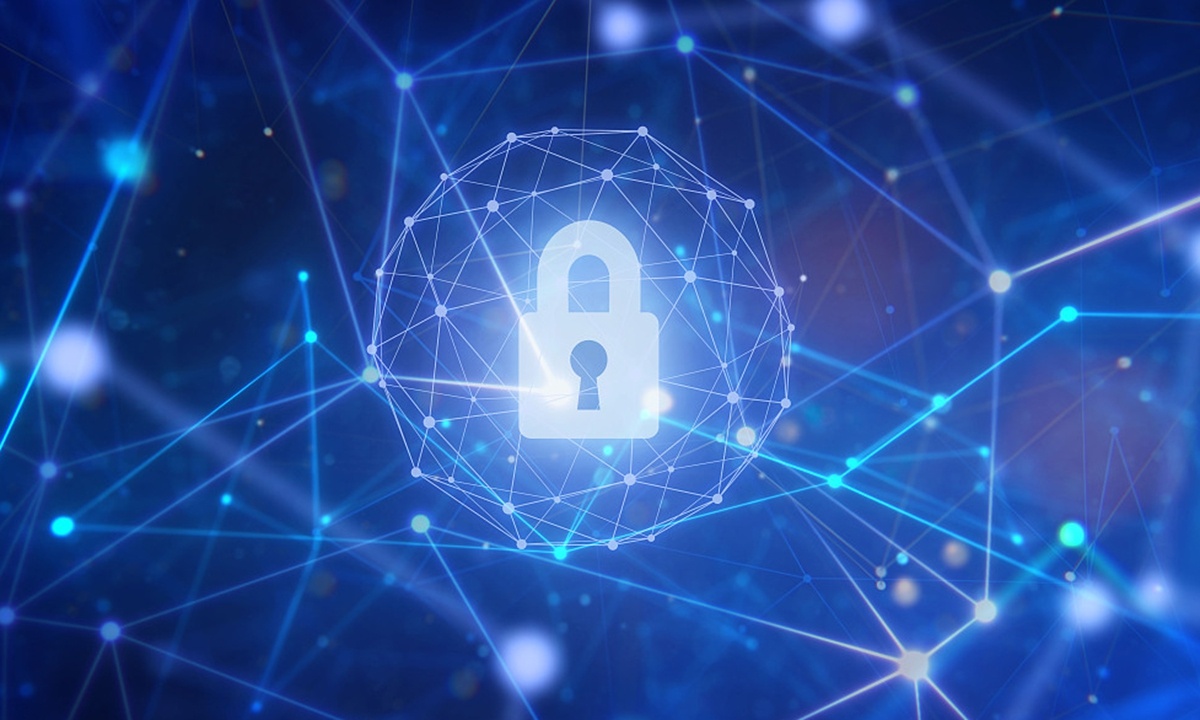 Fourteen Chinese mobile applications have been found to have violated users’ privacy, breaching China’s Network Security Law. The apps were collecting personal information without permission, a computer center said on Monday, following the release of a new set of measures by the Chinese government in order to guarantee network data security and users’ privacy.

The center suggested that users should download the mobile applications with caution and use their phones’ monitoring functions to protect against viruses.

On July 13, 48 applications that had been infringing on users’ rights were removed from app stores. The Ministry of Industry and Information Technology said the app stores should take down the applications in order to defend net security and users’ privacy.