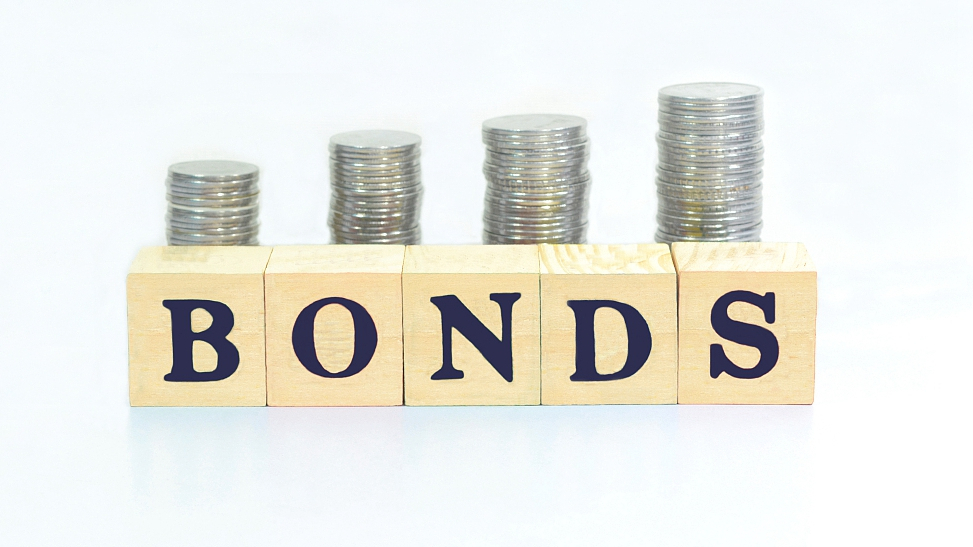 The MOF plans to issue a total of 15 billion yuan worth of bonds in Hong Kong this year.

The issuance demonstrated the strong support of the central government to Hong Kong's status as a global financial hub, in this case, as the center for the global offshore yuan business, despite persistent political unrest in the city.

The issuance also shows that international investors still see Hong Kong as an important financial hub and investment platform, said Dong Shaopeng, a senior research fellow at the Chongyang Institute for Financial Studies of Renmin University of China in Beijing.

It also shows that the Hong Kong financial system is still humming and efficient, Dong added.

Financial activity has been returning to Hong Kong as the situation stabilized from social unrest that lasted for more than three months, wreaking havoc on the hub's image and economy.

As the central government's willingness to make Hong Kong a financial hub in East Asia and the world remains unchanged, Dong said that "wise global investors will support the Chinese central government's efforts to restore order in Hong Kong. Their support in turn quashes the forces that stir up chaos in the city."

The rest was issued to foreign central banks and regional monetary authorities, according to the MOF.

Yang Delong, chief economist at Shenzhen-based First Seafront Fund Management Co, told the Global Times on Wednesday that the move is a show of determination of the central government to support Hong Kong.

"The issuance expanded the scale of offshore treasury bonds and the international status of the yuan, and it is conducive to improve the rating of China's treasury bonds," Yang said.

The issuance marked the 11th consecutive year in which yuan-denominated sovereign debt was issued in Hong Kong.

The Asia-Pacific unit of Brewer AB InBev raised about $5 billion in a Hong Kong IPO on Tuesday, after the company decided to resume a pulled IPO during the summer.

Topsports International Holdings, the sportswear business of Chinese footwear retailer Belle International, on Tuesday launched a Hong Kong IPO of up to $1.2 billion, according to a Reuters report.