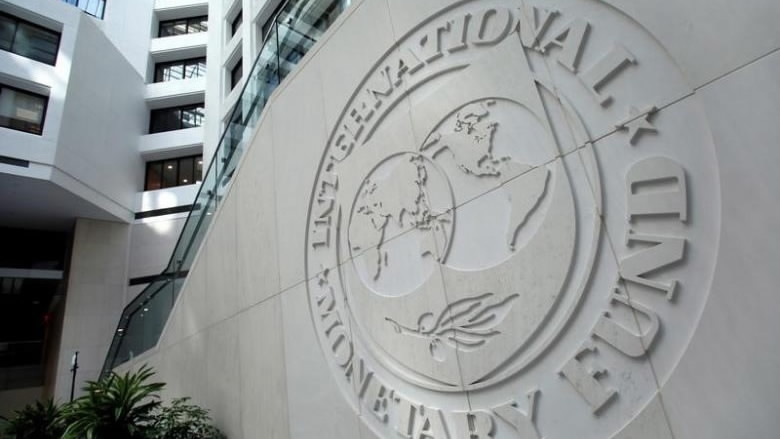 "Such an abrupt rise in uncertainty can put both economic growth and financial stability at risk," Tobias Adrian, the financial counsellor and director of the IMF's Monetary and Capital Markets Department, wrote in a blog, part of a special IMF series on the response to the coronavirus.

In addition to targeted economic policies and fiscal measures, Adrian said, "the right monetary and financial stability policies will be vital to help buttress the global economy."

"Measures of economic uncertainty such as equity market volatility increased sharply in countries around the world," he said, noting that "financial conditions have tightened significantly in recent weeks."

"Synchronized actions across countries increase the power of monetary policy," said Adrian. "Therefore, global cooperation to synchronize monetary policy must be high on the agenda."

Noting that banks are generally more resilient than before the 2008 financial crisis, because they have greater capital and liquidity cushions, Adrian argued this means the risks to financial stability stemming from the banking sector "are much lower," despite declining share prices.

"Given the temporary nature of the virus outbreak, banks could consider a temporary restructuring of loan terms for the most-affected borrowers," he said, urging the authorities to "be alert" to possible financial stability threats from outside the banking system.

"Overall, policymakers must act decisively and cooperate at the global level to preserve monetary and financial stability during this time of extraordinary challenges," said the IMF official.

He added that the IMF will act as needed to help its members face this "extraordinary, but hopefully temporary, crisis."

The IMF is making available about 50 billion U.S. dollars through its rapid-disbursing emergency financing facilities for low-income and emerging market countries, and 10 billion dollars of that is intended to support the poorest members at zero interest, the multilateral lender said last week.

In a blog published Monday, IMF chief economist Gita Gopinath said substantial targeted policies should be adopted to limit the economic fallout of the outbreak, and "prevent a temporary crisis from permanently harming people and firms through job losses and bankruptcies."