BUSINESS Mongolia's first oil refinery to be completed by 2022

Mongolia's first oil refinery to be completed by 2022 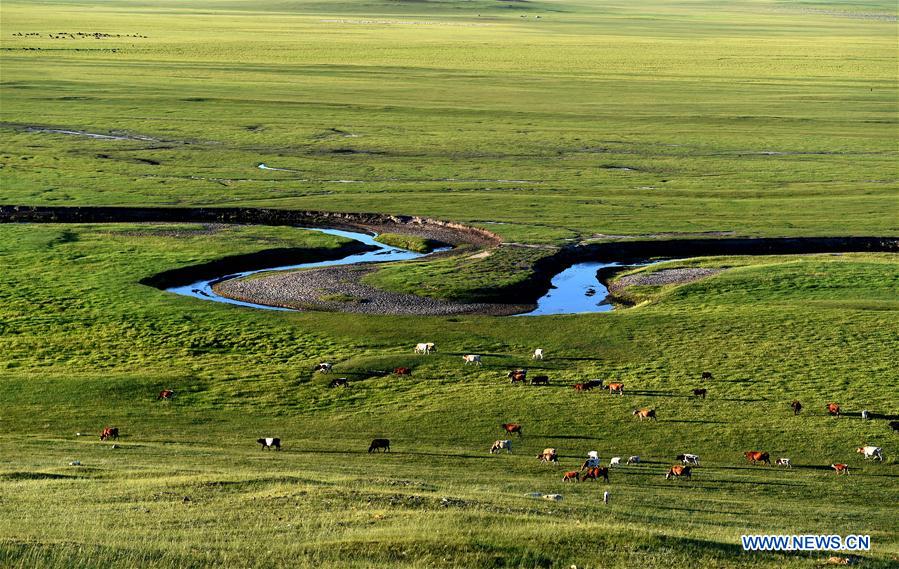 ULAN BATOR, Oct. 8 (Xinhua) -- A ceremony for commissioning the infrastructure facilities constructed to support the proposed oil refinery project in Mongolia was held on Tuesday in southeastern Dornogovi Province.

Domestic oil production and supply play an important role in a country's economic development. The project was financed by a loan from India, which was announced during Indian Prime Minister Narendra Modi's visit to the country in 2015, said Mongolian Prime Minister Ukhnaa Khurelsukh during the ceremony.

"Taking this opportunity, I would like to thank Indian government and its people for helping Mongolia to build the first oil refinery," he added.

"I'm happy to share that on Mongolian request, India has announced an additional 236 million US dollars line of credit from India to Mongolia beyond the committed 1 billion US dollars," said Dharmendra Pradhan, India's Minister of Petroleum and Natural Gas.

Pradhan said that the Engineers India Limited, a public sector undertaking of the Ministry of Petroleum and Natural Gas is providing project management consultancy services for this refinery project. On completion of the project, it will meet about three-fourth of Mongolian requirement of oil, he added in his statement.

The refinery will have a processing capacity of 1.5 million metric tons of oil per year and will annually produce 560,000 tons of gasoline and 670,000 tons of diesel fuel, as well as 107,000 tons of liquefied gas. The refinery would boost Mongolia's gross domestic product by 10 percent.

The refinery is expected to be completed by 2022.