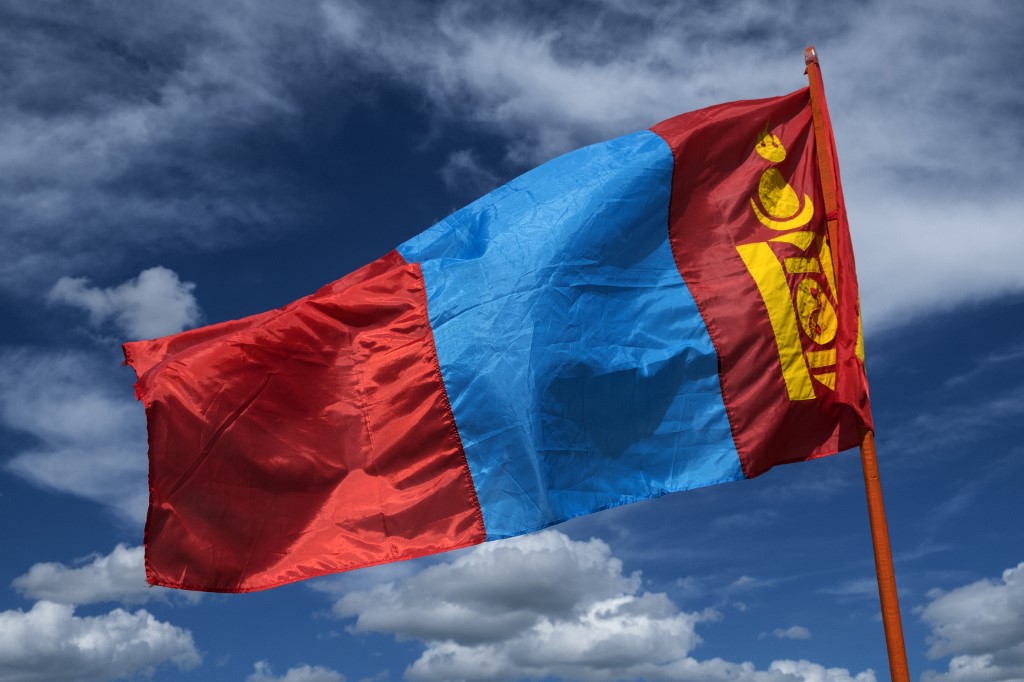 The decrease in foreign trade is directly related to restrictive measures to contain the spread of COVID-19, according to experts of the statistical agency.

Mongolia traded with a total of 139 economies around the world in the first eight months of this year.

Among the countries, China maintained its position as Mongolia's biggest trade partner in the above-mentioned period, accounting for 55.8 percent of Mongolia's total foreign trade.