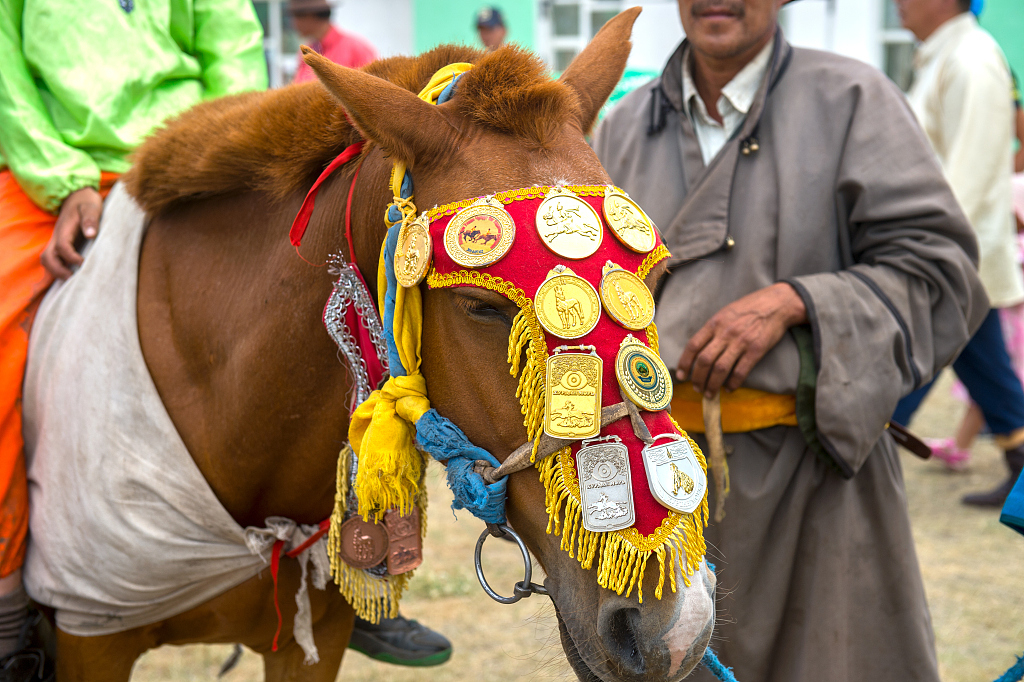 According to a report published by the Bank of Mongolia, the country's forex reserves stood at 4.35 billion U.S. dollars at the end of last year, hitting an all-time high, as a result of various measures to ensure economic stability.

The central bank said it aims to increase the reserves to at least 6.5 billion dollars in the medium term.

Sufficient foreign exchange reserves are believed to be vital for ensuring economic stability.