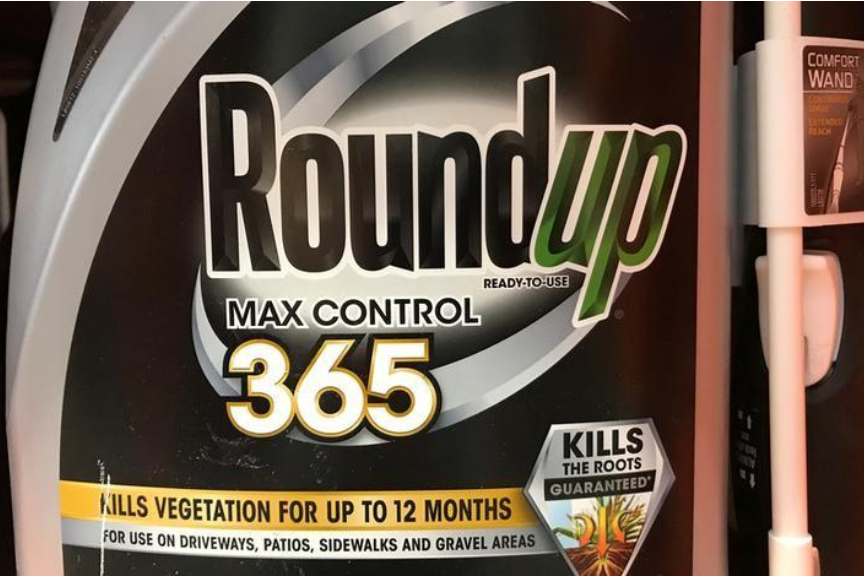 Monsanto Co and U.S. farm groups sued California on Wednesday to stop the state from requiring cancer warnings on products containing the widely used weed killer glyphosate, which the company sells to farmers to apply to its genetically engineered crops.

The government of the most populous U.S. state added glyphosate, the main ingredient in Monsanto’s herbicide Roundup, to its list of cancer-causing chemicals in July and will require that products containing glyphosate carry warnings by July 2018.

California acted after the World Health Organization’s International Agency for Research on Cancer (IARC) concluded in 2015 that glyphosate was “probably carcinogenic”.

For more than 40 years, farmers have applied glyphosate to crops, most recently as they have cultivated genetically modified corn and soybeans. Roundup and Monsanto’s glyphosate-resistant seeds would be less attractive to customers if California requires warnings on products containing the chemical.

In the lawsuit, filed in federal court in California, Monsanto and groups representing corn, soy and wheat farmers reject that glyphosate causes cancer. They say the state’s requirement for warnings would force sellers of products containing the chemical to spread false information.

California’s Office of Environmental Health Hazard Assessment (OEHHA), which is named in the lawsuit, said it generally does not comment on pending litigation.

The controversy is an additional headache for Monsanto as it faces a crisis around a new version of an herbicide based on another chemical known as dicamba that was linked to widespread U.S. crop damage this summer. The company, which is being acquired by Bayer AG for $63.5 billion, developed the product as a replacement for glyphosate following an increase of weeds resistant to the chemical.

Monsanto has already suffered damage to its investment of hundreds of millions of dollars in glyphosate products since California added the chemical to its list of products known to cause cancer, according to the lawsuit.

U.S. farmers apply glyphosate to fields to kill weeds before planting corn fed to livestock, spray it on genetically engineered soybeans while they are growing and sometimes on wheat before it is harvested. The crops are then shipped across the country in food products.

“Everything that we grow is probably going to have to be labeled,” said Blake Hurst, president of the Missouri Farm Bureau, a plaintiff in the lawsuit.

Certain goods that meet a standard for containing low amounts of glyphosate, known as a No Significant Risk Level (NSRL), may be able to be sold without warnings under a proposal California is considering, said Sam Delson, a state spokesman.

“We do not anticipate that food products would cause exposures that exceed the proposed NSRL,” he said. “However, we cannot say that with certainty at this point and businesses make the determination.”

A large, long-term study on glyphosate use by U.S. agricultural workers, published last week as part of a project known as the Agricultural Health Study (AHS), found no firm link between exposure to the chemical and cancer.

Reuters reported in June that an influential scientist was aware of new AHS research data while he was chairing a panel of experts reviewing evidence on glyphosate for IARC in 2015. He did not tell the panel about it because the data had not been published, and IARC’s review did not take it into account.

A 2007 study by OEHHA also concluded the chemical was unlikely to cause cancer.

Still, flour mills have started asking farmers to test wheat for glyphosate in anticipation of California’s requirement, said Gordon Stoner, president of the National Association of Wheat Growers, another plaintiff.

Such tests add costs for farmers and could push up food prices or unnecessarily scare consumers away from buying products that contain crops grown with glyphosate, he said.