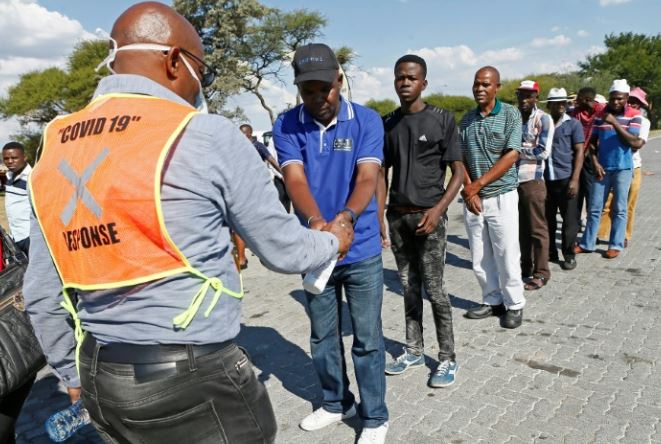 Moody's move "could not have come at a worse time", the South African government said, as it would "further add to the prevailing financial market stress".

The downgrade late on Friday came as South Africa began a three-week nationwide lockdown to try to halt the rapid spread of the novel coronavirus, which has infected more than 1,100 people in the country.

"The key driver behind the rating downgrade to Ba1 is the continuing deterioration in fiscal strength and structurally very weak growth," Moody's said.

"The government's own capacity to limit the economic deterioration in the current shock and more durably is constrained," it said, blaming "unreliable electricity supply, persistent weak business confidence and investment as well as long-standing structural labour market rigidities".

Losing an investment-grade notation has a real impact on a government's ability to borrow in international debt markets, as many of the world's investment funds are barred by their statutes from investing in junk bonds.